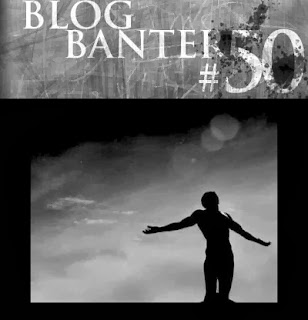 With the Rubicon expansion being announced and the SOMER Blink scandals (or non-scandals depending on your point of view) that have erupted on the community at the same time, it truly feels like an age of EVE has passed and a new one is dawning.

But which direction is it going? This blog banter can be about several different topics:
• where do you think EVE is going? Is it a good or bad vision ahead?
• if you were EVE's new Executive Producer, where would you take the game?
• What comes (or should come) after Rubicon in terms of the mechanics and ship balancing we've seen? (CSM8 not allowed to answer this one!)
• Is there anything in EVE's ten year past that should be resurrected? Or buried and forgotten?
• What is the future of the community? What should or should not change?

My name is CCP Brickhead and I am the new Executive Producer for Eve Online. This is the very first of what will be Quarterly Executive Vision Reports in which I will lay out for the player base my vision for the greatest game in the world - Eve Online and its second decade.

The greatest challenge that Eve faces in its second decade is not technology, or features, or vision. Our extremely talented staff, the player community, the CSM, and the game itself propel us forward each and every day. No, the biggest challenge we face is one of accessibility. In order to survive it is critical that Eve continue to evolve and introduce new players, and retain those players, to and in our incredible universe.

Eve has become famous for being one of the harshest, most unforgiving player driven sandbox environments ever created. This will continue. All of us at CCP are dedicated to maintaining the sandbox, to expanding the features that make it unique, and to developing new and increasingly challenging game-play for our subscribers. But we must also be committed to opening the game to a wider audience and creating the systems that allow a new player to become immersed in our universe.

We start by streamlining development. Moving forward Eve will experience an annual Expansion and Quarterly Updates. For clarity, annual Expansions will introduce new Gameplay features and Quarterly updates will focus on technology improvements, game balancing, fine-tuning, ship balancing, and other improvements to the game. This renewed focus on scheduled and balanced game cycles will allow us the opportunity to properly commit internal resources to the future of Eve.

Our next step is a radical make-over in marketing. Eve's story needs to be told to more people in new and interesting ways. We are in the midst of strategic marketing meetings right now to lay out a new, aggressive and compelling message to potential players across the globe. This is critical to the growth and long-term viability of Eve.

Our very next Quarterly Update will be exclusively focused on the New Player Experience. The Tutorial experience will be re-built from the ground up, live new player events will be introduced (Driven by CCP employees and by Player Volunteers), and we will be introducing Sanctuary Systems for new players (thanks to Rixx Javix for this great idea!). Other improvements to the new player experience will also be announced in upcoming Dev Blogs.

Based on our past experiences with the CSM, CCP will be announcing an even more involved initiative with the player community called the Player Drivers Club. The Player Drivers Club are vetted, long-term, committed players that volunteer for special in-game projects that receive special official support from CCP. We will be developing special tools for the PDC that will allow them to build incredible in-game events for all players to enjoy! We are extremely excited about this initiative and will be announcing the details in upcoming Dev Blogs. We may yet live to see a giant Space Octopus attacking a station! Who knows?

Our goal is to increase the amount of God Control that CCP exerts within the universe and leave the sand-box in the hands of our players. At the same time we believe that opening the initial entrance experience of Eve will encourage new players to give Eve a try and become long-term players in our sand-box.

Our first decade was epic, full of amazing success and paths not taken. Our second decade will be more focused and even more incredible, as we work together with all of our partners to ensure the long-term viability of Eve Online.

Join us as we step forward.

For more Blog Banter's on this subject, please visit this here link. 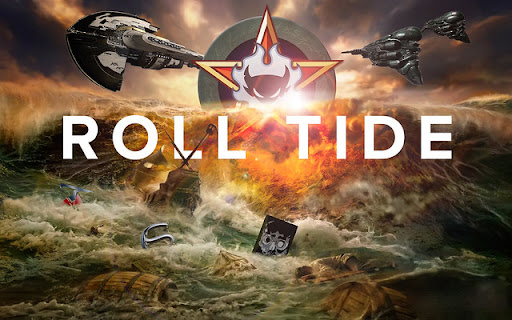 Between my new job, which at over two months now I guess isn't so new, and the Alliance Tournament practice schedule - there hasn't been much time to do much else. If you've never been involved in preparing for your team competing in the AT, you probably can't imagine just how much work is involved. It isn't just developing fleet compositions, fits, and tactics - then testing those against other teams in practice - then changing those again and again based on what you learn... ok, it is mostly doing that every single week. Sometimes twice a week. Up until about this week our plan so far has been what I call the Spaghetti Phase where we throw a whole bunch of assumptions, prior experience (which changes every year), and weird combinations against a wall to see if they will stick.  A lot changes in Eve every year between tournaments and it can take some time to figure out what those changes mean based on the point changes, rules changes, and turn-over on the team it