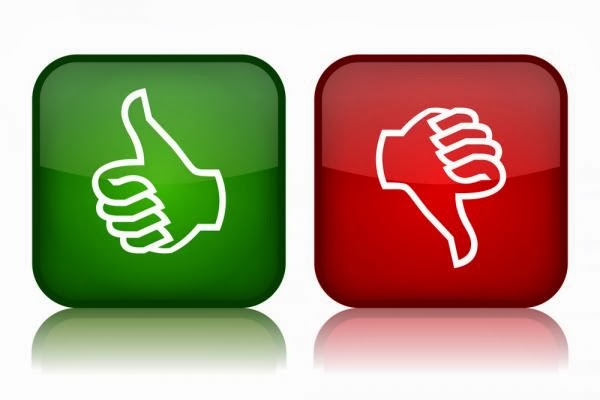 Years ago, back when I was still a Newbie and learning the ways of Eve, I was manipulated into doing some really dumb things. In a week's time I had spent close to 2b ISK, bought a useless POS Tower, left my Corporation and started a brand new one.

I didn't know it at the time, but this was all pretty much someone else's plan in motion. It only took seven days to discover what was going on, and if Angor hadn't lost most of the Tower parts, I would've come out ahead in the end.

I mention this because every "bad" thing that happens to you in Eve is an opportunity. A chance to make something positive come about. It may not seem that way at first, but having played Eve on HARD for the past six years, I can assure you it is true.

That specific incident started me down a new path. A path that led to huge wars, great friends and eventually to Stay Frosty. Without that incident, those things may have never happened.

More importantly however, that specific incident (and several other players around the same time) taught me the importance of the "Meta" game. This was a concept that my newbro mind was unfamiliar with back then. It turns out there is an entirely different version of Eve being constantly played outside of what you see in-game. This knowledge and awareness started with that incident and grew over time as I started watching how other players used this knowledge to their own benefit.

In other words, I learned a lot.

Recently we've had more than our fair share of "drama" in Stay Frosty. This wasn't unexpected, in fact it has been brewing for some time. And while there are those affected that will deny it till the end of time, they are unaware of how they were being used. They haven't yet learned some of those lessons. But they will eventually. Maybe. Not everyone does.

A smart player once told me, and I paraphrase, "you are either on the bull or under it." And since that day almost six years ago, I've striven to be the one on the bull. I don't claim to be an expert, because I know several experts, but I do know that the proof is in the pudding. And I do ok.

But good comes from bad. Stay Frosty's integrated digital offerings are better today because of what happened. New measures are in place to help us avoid a similar incident from happening again. And we are moving on.

In a couple of months no one will even remember this happened. Maybe someone will dig thru the Archives and happen upon this story, or maybe not. But most of our members, most of Eve, won't even think twice about it.

Just like that incident I mentioned above. No one but me and Angor probably even remember that it happened. Heck, most of those involved don't even play Eve anymore.

The best thing that can happen to bad memories, is time.