Staying Frosty for a Year 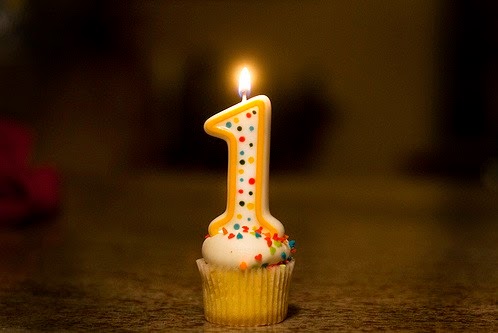 Not quite yet. But in a few weeks, Stay Frosty will be turning one year old. Despite the doom-sayers, the negativity, the threats, the thieves, the drama queens, the spais, the wars, the station-campers, the link alts that out-number the locals, and everything else that we've had to endure.

Eve Who calls us "Obnoxiously Active". I like the sound of that. Personally I haven't been active much the past week, I needed a break from playing Eve for a bit. My new business venture is taking off and it needed some attention, plus it's important to take breaks from time to time. Eve, even for a super casual player like myself, can sometimes start to take over a bit. From time to time it's good to remind Eve of its place.

But the anniversary looms and it is time to start making some changes. The five-year plan is almost a year into its progression and according to the schedule there are some big things that need to be dealt with. Fortunately, everything around us is behaving exactly as predicted, so the schedule doesn't even have to be altered or modified. It is nice of everyone to do exactly what you expect them to.

Stay Frosty remains healthy. A Band Apart continues to grow and flourish. Lucifer's Hammer is expanding in some new directions, and Supreme Mathematics is rapidly growing into their own new directions. Now that the other Corps have been built upon solid foundations, it is time to address Stay Frosty. And while our plans have to remain somewhat secret for now, at least as secret as not blurting them out in public, it is time to spread our wings a bit as well.

CCP hasn't announced it yet, but we are already making plans for the Alliance Tournament. It is no secret that A Band Apart was formed, in large part, so that we could participate in the annual tourney. This is a huge undertaking for an Alliance as young and as small as we are, I know that very well. But even the biggest plans have to start somewhere.

If anyone reading this would like to consider supporting your friendly neighborhood Pirates in their plans to rock the Tournament, we would greatly, greatly appreciate any and all offers of support. Early estimates are running as high as 35b to make a decent attempt, a sum which is rather daunting to any legit pirate organization, much less one not even a year old yet.

Let's get this wagon train 'a movin'. More surprises await.