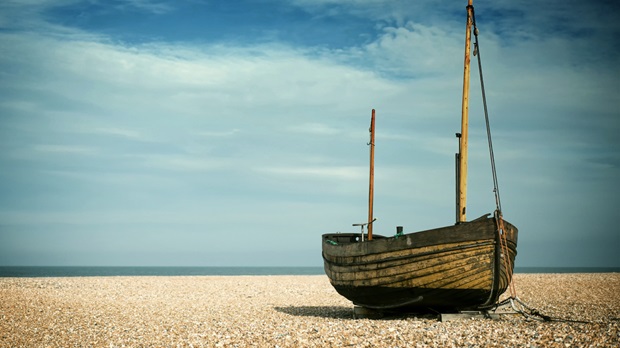 I haven't been posting much lately and After Hours is on hiatus until after the Alliance Tournament. I haven't been logging into Eve as much as I'd like lately either. All of these things are a combination of the dreaded Summer doldrums. Kids are home from school. Weekends are precious. Activities are escalated. It is awesome outside (usually). And any free time is used up by AT practice!

Typical summer. I'm sure a lot of you reading this are experiencing something similar.

Does it mean anything? I dunno. I'm still training skills. I'm still wishing I had more time to play. I still enjoy the banter in our Slack channels. I still love AT practice. I still get a kick out of undocking. And I still believe there is no better feeling than hunting down another pilot and winning a close fight.

So I guess I'll stick around and see where the next few years take us.