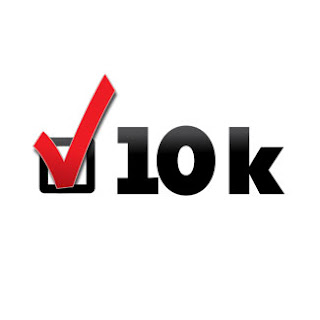 I've been playing Eve for over four years and this blog has been keeping track of almost three years of that time. When I started writing this journal of insanity I was about 18 months into my Eve journey. Now I am almost past 50 months.

A lot has changed in those three years. Fundamentally I spent the first two years in Eve as a young soldier in several Null Space Alliances, learning the ropes, fighting for Sov and trying to find meaning in the constant battles, betrayals and political fights around me.

During those two years I never thought about my kill-board. And when most of your kills have 20 to 220 people on them, why would you? I actually have a kill somewhere that has over 400 ships on it. Insane.

It wasn't until I moved to Syndicate that I really started thinking about my kill-board. That also coincided with two years in-game, about the time you really start to feel like you know what you are doing. At that point, if you are curious about such things, I was ranked about 42,000 on BC. Just two years ago.

It has been a long journey, but yesterday I finally cracked the 10k mark on BC and am now ranked #9,963.

Meaningless? Of course. But still a personal milestone that I've been working hard to reach for the past two years. And when you have as little time to play as I do, it can be a long, hard-fought battle. I still have a long way to go. Being ranked 9k doesn't mean anything to me, other than another milestone. I won't be happy until that number decreases down even further. 5k sure, but someday into 2k and even less.

I don't even pretend to be good at this game. In fact, I am terrible. But I do have one thing that few other pilots in Eve have. What is that you ask? The answer is time. I'm not going anywhere.

Patience is a virtue.