The State of Eve Blogging 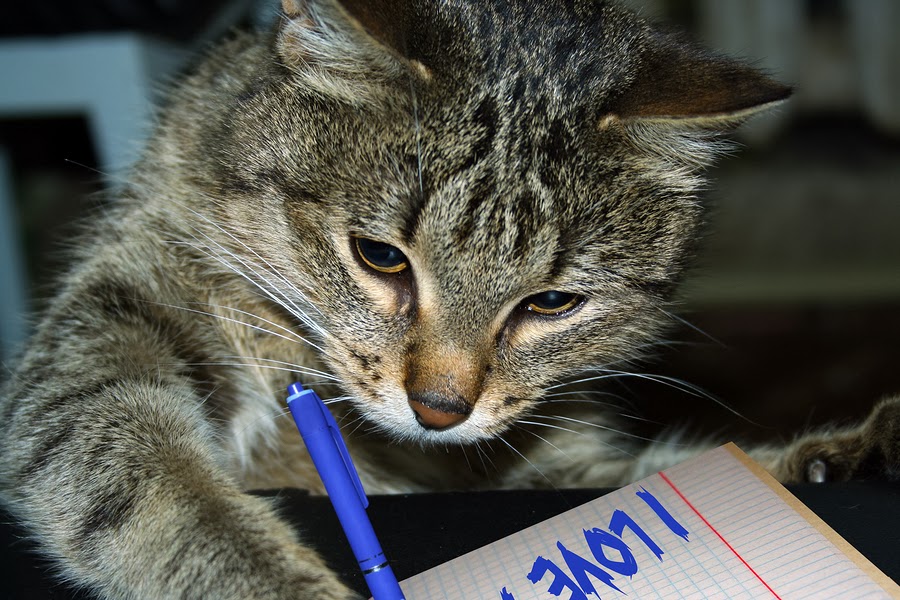 While I don't know if the number of blogs dedicated to Eve has changed all that much over the years, it does feel like there are less active members these days. It isn't hard to understand why. Blogging is hard for one thing. Being an "active" blogger is even harder. That goes with the territory and is an expected ebb and flow across any community. But the reasons go far deeper than just a certain level of difficulty.

In just the last five years we've seen an explosion in alternative forms of community communication. Twitter, G+, Facebook, Twitch, and all other social media tools are now humming along on a minute by minute basis. These sources have expanded and grown in that time to be extremely vital and important links to a greater community. Now, you don't have to be tied to a page in order to participate in the discussion. Which is excellent. This has opened the doors to more people and more opinions. I'm a huge participant in most of these outlets, especially Twitter.

Eve itself has also changed. Eve works better now than it did five years ago. It is ten times as beautiful, stable, and engaging than it was then. Despite continuing areas that need addressed, the level of frustration is significantly lower than it was when I first started. It is getting harder and harder to grind an axe these days. Axe grinding is the life-blood of blogging.

And finally, CCP itself has changed. In the two years I played Eve before starting this blog, and even afterwards, CCP was a mysterious, far-away land of darkness and strange intent. Little was known. It has been amazing watching as the doors to CCP have opened wider and wider over the years. As the cast of characters have become actual characters and real people. Real people. Who often seem as if they are having as much fun as we are. And are active participants in the same spheres as we are. On a daily basis.

When I started writing it was far easier to wave a flag and demand attention. This needed fixed, that needed to be dealt with, and wouldn't it be great "IF" this happened. It is both easier and harder to do that today. Not when I can just reach out and ask them myself, and expect to get an answer. Today I don't just know the names of most everyone that works at CCP, but I have a dialogue with them, almost daily. Heck, I've watched Punkturis' baby grow up before my eyes on Instagram.

Eve Blogging isn't dead. I still believe it serves a cornerstone function in the greater Eve community. I know for a fact that this magazine does. I hear it from people every single day. This is what inspires me to continue. And I'm sure my fellow bloggers have their own reasons for continuing to do what they do.

But Eve Blogging has changed. As it should. And it will continue to evolve and adapt, Blogs will come and go. New ones will appear and then disappear. This is the way of things.

It has been an exciting and amazing run so far and I remain enthusiastic about where we are headed. As a blogger, as a player, a CEO, and as a fan. Eve has never been better.

And neither have we.