The Day the Lights Go Out 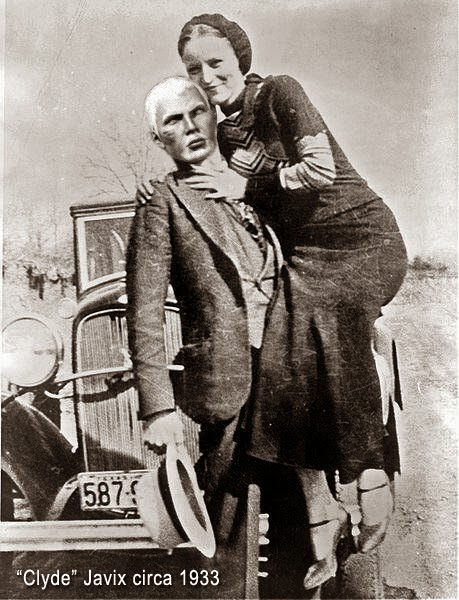 I imagine it sometimes. This dark and stormy night. Down the road apiece. Perhaps twenty years or so from now. New Eden has dwindled, gotten old and tired. So many new things have come along, shiny worlds, new challenges. The server numbers have dwindled down to the hundreds. It isn't unusual to go days without bumping into another human in space.

One by one the Star Gates closed, locking off region after region. Pushing the hard-core into smaller and smaller spaces in an effort to maintain the illusion. The server chugs along. Three or four days a month the server goes down. No one complains. The forums are quiet. Reddit remains silent.

I imagine I'm sitting in a safe spot in my Machariel. I had long since run out of things to train. Max skills passed years earlier. I sit and wait for another old-timer to jump into local in his Machariel. We shall do what we do each week and fight each other to the death. It has become our ritual. And then, suddenly, all fifteen of the people on-line are transported around me. Several warp displacements and we are surrounded by several CCP Dev ships. There are only four dedicated Eve Devs at this point. CCP moved along to other things years and years ago.

We all know each other. We talk. We spin tales of yesterdays. We laugh. But deep down, we know what is coming. We've talked about it before. Our hearts are heavy.

In fitting tribute we decide that the only way is the soldiers way. Guns blazing, missiles flying, we have it out one last time. And one by one the pods appear, and as agreed upon, log off one final time. One final glory. One last hurrah. In the end it comes down to me and the last Dev. Our guns go silent.

We remember all those that came before us. We stay in touch with many of them. The grand tales we both remember so well, as if they just happened. We both say a final word to the fallen, our friends who left us far to early. The trolls, the haters, the cowards and the talented few. The explorers, the fighters, the builders, and the ones who passed us on the river. Time marches. Neither of us is the same as we once were.

I imagine this day. When the Dev blinks out and I am left, alone, on the single shard. I'll probably laugh just then. Not a happy laugh, but a laugh filled with irony, and touched by sadness. I have, as we used to say in the old days, won Eve. I am the last one. I will be turning out the lights.

As I set the self-destruct I think back to all those moments. The battles fought, the good and the bad. The characters, the people, from around the world that I came to know. Both virtual and real. The struggles, the triumphs, the hate, and the shared cause. And I think, in this future self, of how it all comes down in the end. It was good after all. It was good after all.

To each of them I say, thank you. I do this for all of you.

And the lights go out.

This is how I imagine it sometimes.