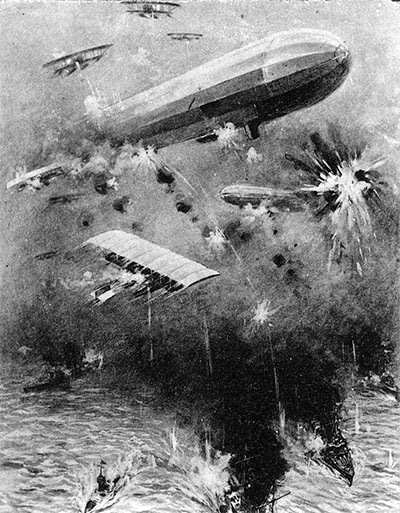 Due to a strange and rare confluence of events, severe depression, inclement weather, distracting rental of Destiny, and other factors this weekend - I actually managed to play Eve. Weekend play is rather unusual for me, so it was great to have some extended time.

As the screenshot on this post attests, it was a very crazy weekend. The re-formed Supreme Mathematics corporation is back in the Alliance! Argos held another round of PvP training classes! Voodoo Children is opening up for recruitment, you should check them out. I managed to get into one of Kirith's public roams only to be exploded about five minutes later. And generally, a good time was had by all.

On the subject of public roams. I often get invited to multiple public or private fleets and I wish I could participate in all of them. Usually the timing just doesn't work out, my Eve time is typically pretty random. The other reason is I typically explode rather early. Much like public events, once someone notices me on grid, I tend to be called primary. It doesn't help that my ship is usually flashing, red, negative ten, with probably twenty kill rights available, and typically shooting at people. I make an easy target. These days I'm better served hiding in the nearest nebula and sticking to the shadows. I tend to draw a crowd.

Which is yet another reason why weekends are tough. It is great to see so many people about in space and yet, it is also not so great seeing so many people out in space. More people means bigger fleets, gate camps, and even more risk averse weekend warriors trying to make up for missing all those other days in the week. In other words, I usually end up being blobbed to death at the end of every roam.

Like this. Or this. Or this one. I'm not complaining mind you, it is the way of the universe. Live by the sword, die by the sword. One learns rather quickly to take your lumps and move on. Grab another ship and get back out there. No matter how careful you are, sometimes you are going to land right on top of Miura Bull.

But enough about losses, let's take a quick look at all the wins! So much better to talk about. Some of these are good fights and some are not. Things change fast in space and many times the fight you go for is not the fight you end up with.

Algos Vs Merlin - I should mention that Algos has T1 guns and was picked up off Alliance contracts for free.

Algos/Slicer vs Incursus - There were five of them in the plex, this is the one that didn't get away.

We went three rounds with these guys, good fights each time. Just a tad outnumbered, but we ended up giving better in the last round. It was a mess but we had some really good fights in there.

Caught this poor guy again. Once more he was the one we caught.

The weekend loot fairy is not as nice to me.

Another gang fight. And here. The Enyo and the 2x Tristans were together.

So should end all ECM.

And a solo logistics.

This poor guy cloaked off of me, so I burned him down.

Sometimes when I go to the Sun and wait long enough, someone will come to keel me.

Poor monkey dood. He warped around long enough, but we finally caught him.

Kill of the day maybe. Argos held him just long enough for me to get there.

And sometimes people land on you. Nature is balanced.

It is nice to get to fly a hammer sometimes.


17-5 for the weekend isn't super high numbers, but it was all a lot of fun and we had a blast playing. What more is there?