My Wife is not a Svipul 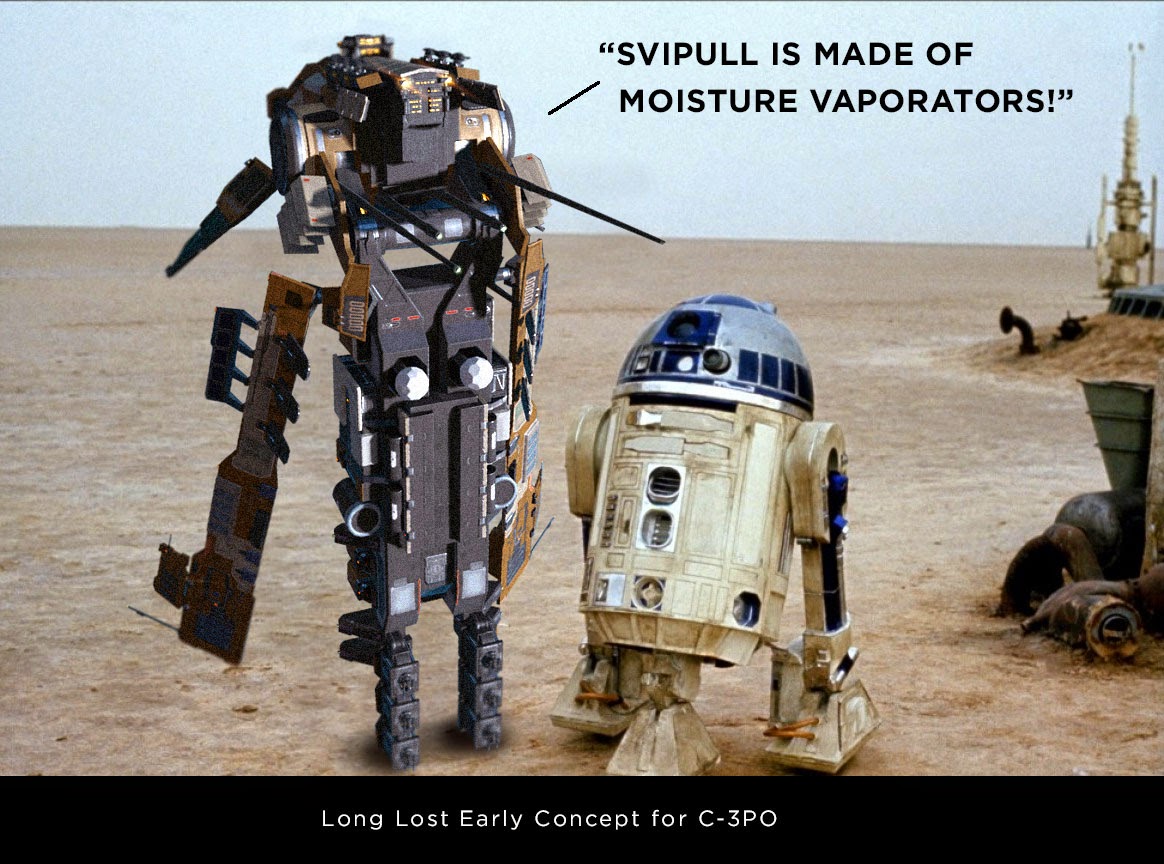 Last night I sat and watched as my wife created her first avatar in Eve Online. I helped her with advice here and there, but I let her have fun with the character creator. I laughed as she laughed when her avatar's head turned and blinked at her, and watched as she stretched and pulled and tweaked the possibilities. Eventually she had something she liked and now she is sat in station inside her pod.

My wife has expressed an interest in playing Eve before, so this was not that big of a surprise. Given our real life situation however, having time to play Eve has always been the determining factor. I think Fanfest had a lot to do with her finally deciding to take the plunge. Nothing has changed out here in the vast wasteland of our insane lives, and it doesn't look like it will anytime soon - so why not?

And let's face it, she has access to the world's greatest living tutorial - namely me. She won't have much time to play, but we'll try to make the most out of what she does have. Which is what Stay Frosty is all about. Funny that.

Oh yes, she told me the other day, "I just want to blow things up!" My heart swelled with pride obviously. This should be an interesting adventure.


Due to being away from the game for a few weeks, and recent wars, and other factors - I hadn't really gotten the chance to fly the Svipul. Yesterday I decided it was time to change that, and I dragged one out of the hangar and started fitting it. There is no way that this is going to stay this way! Everything fits. There are multiple ways to approach fitting this ship and no matter which way you choose, it all fits. No wonder we are seeing so many of them in space these days. This will not last and eventually Fozzie will nerf this back to a sane place, but for now... wow.

I wasn't having any luck in it, mostly because the systems I was in were empty. So I decided to turn back towards home and dock up for the night. That was when Skir Skor popped up in his Svipul and Skine joined our small gang. We chased a few ships around and eventually caught this Hawk. Poor guy never had a chance. Not much of a test for my Svipul even though I had some minor heat damage. So I warped over to the station to rep and undocked to scan. As I sat there a Stratios undocked behind me. We looked at each other for a few moments and then he warped to the Medium Plex.

It is moments like this that define a man's soul. In fleet we were all like, "Can we?" and all of us agreed, "why not?" and warped in after him. What followed was an epic fight, with Skir losing his own Svipul and returning with another ship. And Skine losing his ship and going back to re-ship. About half-way thru the fight a Lachesis showed up and got me scrammed and pointed.  It took a few minutes for me to figure out the best approach to fighting the Stratios, but eventually I found the right ammo and position. Managing the multiple issues involved in such a long fight are difficult, cap, point, heat, position, a mistake in any of those would cost me the fight.

This was not a poorly fit Stratios either. Between him and the Lach I was double webbed and scrammed and neuted and pointed and otherwise screwed. But eventually the Stratios bit the dust. The Lachesis was 29k away from me at this point and I popped the Svipul over to Propulsion mode and burned my 10mn AB straight at him. At well over 3k m/s I closed the distance fast and managed to get my scram on him. Skir landed in his Myrmidon but he was too far away to offer any help. I figured the Lach would be blaster fitted and I was worried he'd pound me into nothing, but what I didn't know until he exploded was how he had his low slots. That's why he was barely hitting me. So I managed to also solo the Lachesis.

Almost a billion isk down and we lost a Svipul and a Condor. Not a bad way to end the evening.

And then, about two hours later, my wife started playing Eve. Now that is a good day.