The Power of Entosis 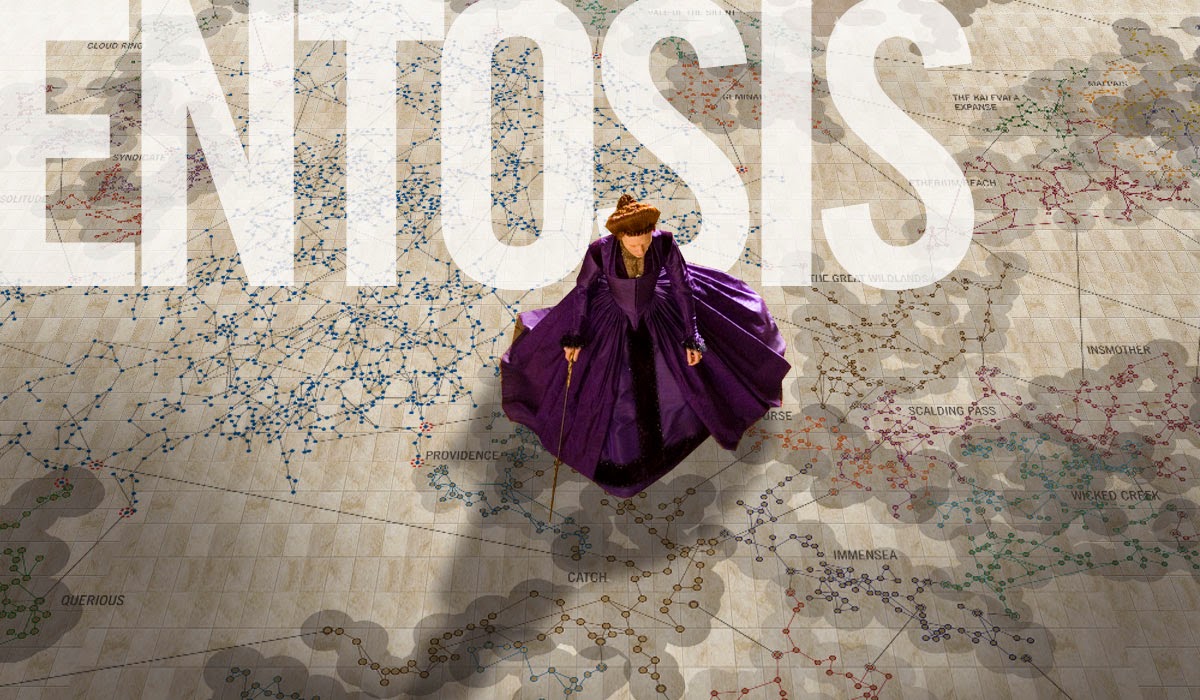 If you live in a cave and missed it, you really should go read this small, concise Dev Blog from Mr. Fozzie.  It is War and Peace: Eve Style.

TL;DR: A new High-Slot module called Entosis will allow any single ship to cause Sov to come into question, resulting in an increasing cascade of events that can spawn Constellation based "Nodes" the actions over with Sov will be decided.

Trust me, that is super TL;DR. In fact it is so condensed as to render it almost useless in understanding the sweeping changes that are being proposed to Sov Null mechanics. All of which essentially boils down to the introduction of a new module called the Entosis Link which renders all structure shooting to the history books.

There is more to it and I encourage you to read it all in detail. Even if, like me, you aren't currently playing in Null Sec - you should still know what these changes are. There is no sugar-coating this, these are significant and profound changes to the way Eve has been played since Dominion. As you can imagine there is a lot of teeth-grinding going on across the community right now. But mostly, from what I'm hearing, these changes have been generally seen as an interesting step in the right direction. Goodness knows, structure grinding is a horrible experience. I know. I've sat in ships for entire days flipping Sov and it is mind bottling.

I'll leave the deep analysis to the experts. I am not, nor do I pretend, to be an expert on Sov Null Sec - especially the political side as it exists currently. What I'd like to spend a minute on is opportunity. From my own perspective this seems like an open opportunity to finally consider actions beyond those of an occasional raiding party. And if I am thinking this, you can be assured that others are as well. Since Dominion changed the way Null Sec operates, it has become increasingly impossible for smaller or mid-sized groups to even consider operating in Null Sec for extended periods of time. The result of Dominion was consolidation. The death of the small independent Alliances and the birth of massive aligned entities. Entire swaths of space blued. Stagnation that sometimes erupted in massive Cap fights. That is what Null has become.

More than likely things will stay the same way for the near future. The renter foundation of large Bloc power will slowly erode and disappear. But will this mean smaller and more independent Alliances or larger, more powerful Alliances growing fat off of absorbing smaller entities? That remains to be seen. And perhaps some thought needs to be given, in the changes to Corporation/Alliance mechanics, to self-limitations on size? Perhaps. When such significant changes are implemented in a foundational mechanic, it is important to consider what they mean across the board. I suspect that T3/Carrier/Cap/Titan re-balancing will be one such mechanic that changes based on these changes. Along with many others still in the wings.

If the power to instigate is now in the hands of a single player - which it seems to be - then this is fundamental. Large sections of empty space now become ready for exploitation. No longer can a distant entity keep you out of using station services just because. An interesting and forward-thinking mechanic opens up for those of us who wish to exploit it. And suddenly the borders of Empires become a serious game of Whack-A-Mole. A drain on resources, time and attention.

I'm sure this will be the topic of discussion at Fanfest. And I look forward to hearing more about it and talking to players about their own feelings in regards to these changes. In my opinion, right now, I am encouraged and optimistic about them. So that is where I stand today. Let's see what developments, changes, and tweeks pop up over the coming months. Still a lot of time between now and June.