War, what is it good for? 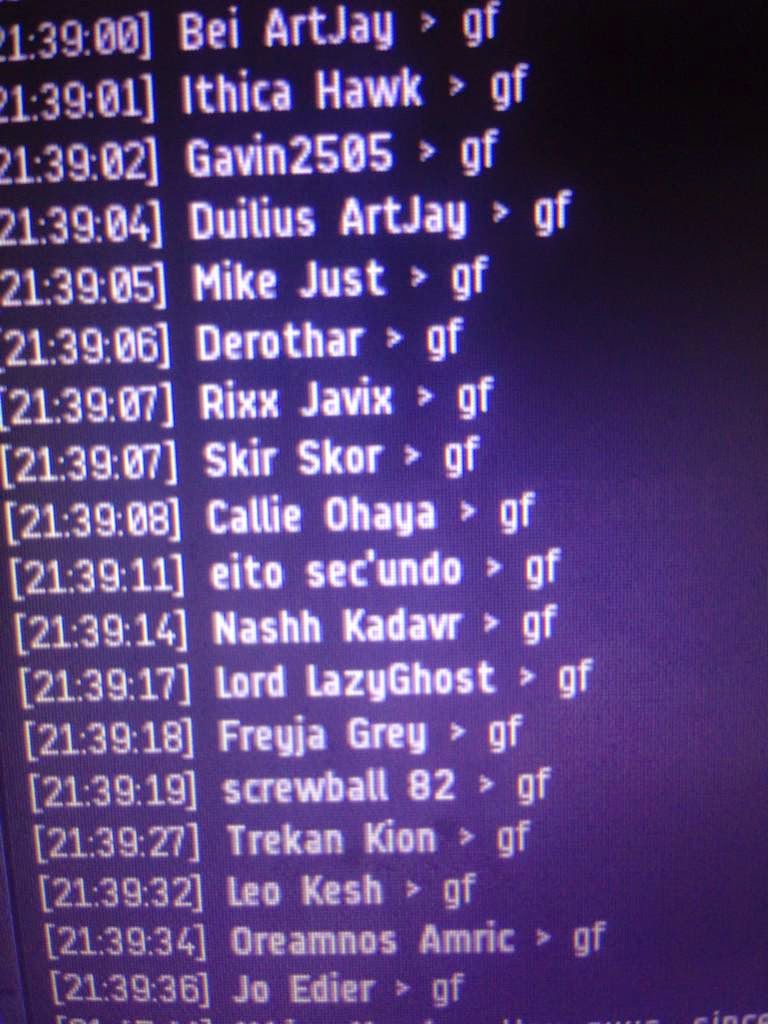 The recent ill-conceived and useless war declared on A Band Apart by our neighbors in Ishomilken is drawing to a close. Finally. As you can clearly see from this War Report on zKill, the Bastards are technically victorious in both number of kills and isk. These numbers will swing even further later today as one of our POS Towers in Phoenix comes down.

I have refrained from editorializing about this war here on Eveoganda, except for some good-natured ribbing the first week. I did this on purpose because I believed the war was silly from the beginning. I have no hard-feelings, now or from before, against the Bastards. Especially from Stay Frosty's perspective, we're both Pirate Corporations and fight all the time anyway. Which makes war pointless in my opinion. Shoot all the things.

And I'm not going to editorialize it now. The war is what the war is. Eventually I was able to bring Nashh to the table and work things out between us. Largely because of avoiding fighting the war here or in other media outlets. I un-followed them on Twitter, blocked them in local, and went about my business. I believed we needed to avoid digging a deeper hole from which one of us might not be able to get out of. I strongly believe that was the right approach.

And I owe Nashh a round on me at Fanfest.

No hard feelings from this side of the fence. 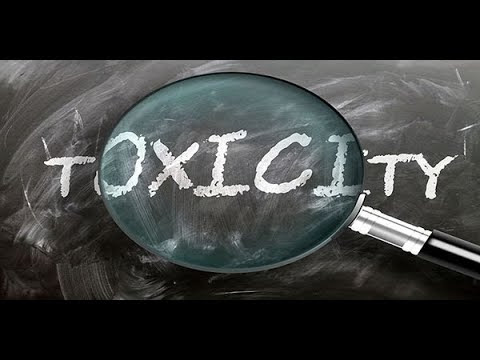