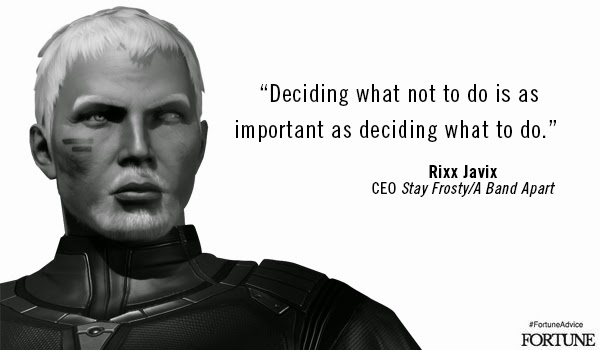 As an Eve CEO you have a lot on your plate. Growing a vibrant Corporation that provides content to its members, recruiting new members, laying out the broad strokes, keeping things on track, playing a game, finding your niche - it is a never ending litany of tasks, projects and challenges. Just remember, you asked for this.

Because this is Eve your reign will be stuffed full of tension and conflict, it is unavoidable. And let's be clear right up front, for those of you that enjoy throwing words around without thought, we are not talking about "drama". Drama is the unsupported and inappropriate use of tension to garner attention, and should not be used to label every single piece of action that happens. Tension and conflict on the other hand happen whenever anything is moving forward. If you are not experiencing some level of tension and conflict you are doing something wrong. You are not moving. And not moving is bad.

Tension and conflict are not, in themselves, bad. A leader that throws his or her hands up in defeat at the first signs of trouble, is not a leader. Trouble is the natural and expected outcome of progress. Trouble provides opportunities for solutions. Innovation stems from conflict. You cannot progress without it. You can't find solutions without problems to solve. This is simply the way things work. Not only in Eve, but out here in the real world as well.

When I first started Stay Frosty I created an organization that was totally open. We'd be the totally open Pirate Corporation. Not only with our recruiting policies, but in the way we dealt with Corporation Hangars, assets, leadership, essentially everything. This was great in theory and I knew from the beginning it probably wouldn't work. And sure enough, little by little, most of those things were changed in response to player conflicts. And while we remain one of the most open Corporations in all of Eve, even we had to adapt to changing circumstances and adopt a more viable structure. The important things stayed, but permissions, structure, passwords, tiers, some important infrastructure improvements had to be made. If we hadn't made them, we could not have started the Alliance. Despite the betrayals and thefts we turned those regrettable incidents into positives. We grew.

And growth, not only in numbers but in other important ways, is always the goal of a good leader. For him or herself and for the Corporation as a whole. And for the individuals who have decided to play ball in your court.

If I have one piece of advice to give the budding CEO, or even those more experienced, it is what Steve Jobs was saying in the quote that heads this post - "Deciding what not to do is as important as deciding what to do." Knowing the difference between something that requires immediate and decisive action and something that will most likely resolve itself is critical. More often than not most conflicts tend to resolve themselves in time. Solutions appear in calm reflection. And circumstances change. Often the best thing you can do as a CEO is doing nothing else but being the anchor in the eye of the storm. Confident. Assured. And certain that nothing will move you from that rock. More often than not, that is the kind of leadership that is needed.

And then there are the fires. And fires need to be put out. A fire cannot be allowed to burn and requires swift and decisive action. Over time I've developed what I like to think of as my "Fire Plan", which is a series of bundled steps I take whenever a fire is detected. I won't go into the details but essentially they represent a series of actions that I take immediately upon potential trouble. Protect the Corporation is primary. All of those actions can be reversed if the situation resolves, the Fire Plan doesn't include any negative actions - only positive ones. And while protecting assets, forums, and materials is important, the key action is the reach out communication portion.

Let's be honest here. Most conflict arises from a lack of communication. It has been argued that all conflict arises from a lack of communication. Whatever, the point is that more often than not, communicating resolves most conflict. Frank, honest and strong dialogue tends to resolve most problems. Either from you or one of your leaders, reaching out to those affected can be a huge step in the right direction. As long as you do so with the goal of resolution, you'll be surprised just how often it works.

Conflict and tension are normal by-products of organization. Knowing how, when and where to deal with them is the mark of a great leader. Don't be afraid. Don't throw up your hands and walk away. Stand firm, be fair, and deal with what is in front of you. And know that your members are counting on you, watching you, and making decisions based on your actions. Or lack of action.

You are constantly being judged on your merits.

And remember, you asked for it.


I hope that you've enjoyed and learned something from this mini-series this week. I've been a CEO both in-game and out of game, so I hope that I've been helpful to those of you that are considering becoming one yourself. And, perhaps, given some insight into the process.