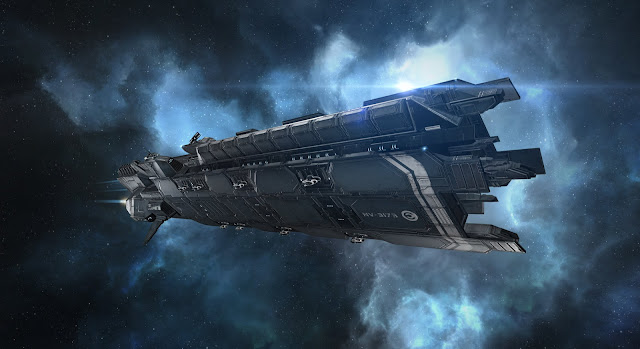 It takes a significant amount of time to drag hundreds of ships into the Station from your hangar and give them the once over. Trust me, that is all I did yesterday for about an hour and a half. I did that because yesterday, along with the new release, we got the next level of Peanut Butter Rendering with Nuts!! And now our beloved ships look slightly, sorta, increasingly, amazingly, and in some cases significantly different.

We also got a much needed new model for the Caracal. A whole new ship in the Jackdaw, which I haven't tried yet but am busily training the skill for. (Thank you Mila for making the book available!) And a whole bunch of icons in our overviews - which I found to be awesome by the way. Get over yourselves and learn it, once you get used to them you'll see just how much gooder they really are.


As you all know by now I care about how our spaceships look probably more than anyone. I've spent countless hours hand-drawing almost all of them, studying their details, mechanics, nobs, bumps, bits and textures. I've been anxiously awaiting V5++ ever since I saw it at Fanfest. Moar Peanut Butter please! And this release does not disappoint.

PBR set the ground-work for a whole new way of treating our ships, the lighting, the textures, going into the future. And while the first round was successful, it left a lot to be desired. Ships became smooth, plastic looking, and in many cases much worse than they were before. They looked sharp, but rather fake. It all depended on the specific model, but the results were transitional. Finally, with yesterday's release, we are finally into the real meat. Now we are able to finally see the promise of PBR in action across more models.

Again, depending on the model, the results are often subtle. Some models are younger than others, or contain different materials, textures, or maps. So the results are not always drastic. And then, sometimes they are. The most drastic change for me was the Enyo. That poor ship suffered greatly with the original shift to PBR, it became extremely plastic and chrome. The entire back-end of the ship looked like it had been spray painted with chrome. Now it is back to being dark, detailed, and properly rendered again. It looks incredible.

The amount of detail is amazing. Different armor types seem to have different subtle textures, often depth, that wasn't there before. This is probably due to the extra map layer that has been added. It is often subtle, but for a good example check out the Lachesis and watch as light plays across its armor as you spin it.

Or check out the incredible details in the Moa/Gila/Eagle line.

I could go on and on with examples. The only negative I could find was with my beloved Daredevil which has lost its subtle pirate shadings and is now gray and metallic. I really liked the way it looked before and frankly I'm not that happy with how it looks now. But it is still a Daredevil and I'll get used to it eventually.

Overall I'm extremely happy with the roll-out. Kudos to the entire Art Department, thank goodness this worked much better than the technical issues during your Fanfest presentation. Just kidding.

Eve looks better than ever.