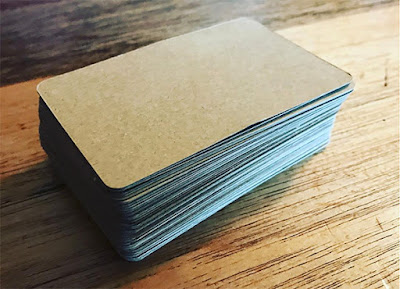 So this weekend I traveled down to Maryland to visit with a bunch of Alliance friends to play board games, card games and hold two-week old babies in my gargantuan mitts. (Which was awesome!) I also brought along the Test Deck (the backs of which are pictured above) of my new Eve Card Game to play-test.

As some of you may remember way back in 2014-15 I started work on an Eve Card Game originally called "Blood of the Empires" which was essentially an Alliance Tournament combat game. That game is still in development and more on that later. In the years since then I've developed two other Eve themed games, the one above is what I'd call the easiest of the three. It is entirely card based (which the others are not) and is designed to take about 15-20 minutes to play. Ideally you want 4 players, but up to 6 can play at a time.

To place all of this in the proper timeline, if CCP had not decided to support the Fountain War Book Kickstarter instead, we'd all have a kickass Alliance Tournament based Eve combat card game right now.

So given all that has happened this past year, I'm going to be making the "easier" game, which I am calling Eve Conquest, myself. I'm play-testing it now and soon will start the final design of the deck. I plan on having 50-75 decks printed and will be taking them with me to Fanfest. My primary goal is to hand those out to friends and supporters at Fanfest, to play the game with anyone that would like to try it, and explain my plans for the AT game, hopefully generating enough interest to get CCP to support the development and wider distribution of both, or all three, card games.

This is where you come in. My readers, fans, friends, and fellow Eve players. I never give up. I'm annoying that way. But I can't do this alone. I'm going to need your support and encouragement to succeed. As well as you letting CCP know that this is something you'd like to see happen.

For my part I'll keep working to create things that I believe in. I'll be sharing the progress with you along the way here in these pages. If the only thing that happens is that 50-75 packs of this thing exist in the world, then that will at least be something. I don't need anyone to make that happen. But, if something more comes from it, then so much the better for all of us.

I believe it is worth trying. I may be crazy. I'm willing to admit that is a possibility.

Let's be crazy together then.