Why Do We Pod? 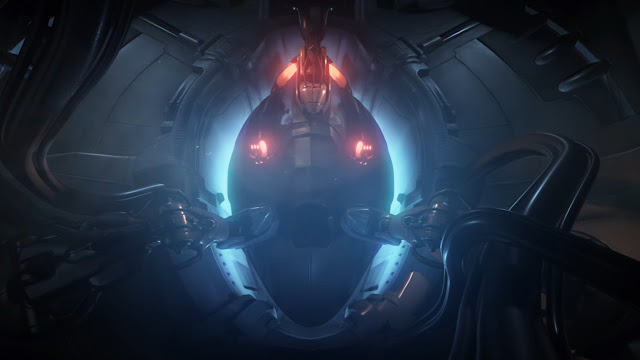 A fellow player I podded twice yesterday asked me in local, "Why did you pod me?"

It is an interesting question that has multiple answers. Some people pod, some people never pod, and others have their own code about when and where they pod. It is an answer that is as varied as Eve itself. From one corner of the universe to the other, you might not get the same answer twice. So I thought it would be interesting to take a look at some of those answers.

I was podded during my very first PvP engagement.  I had no idea what had just happened and why I was suddenly back in my home station. I had to ask. Since that day I've been podded 144 times according to zKill. And I've podded 849 fellow pilots in return. My own history regarding the pods left after a fight has gone thru multiple changes and attitudes over the years. I grew up in Providence and podding was strictly against the rules. The basic concept was that a podded pilot was getting a free ride home where he or she could re-ship faster than if they had to hoof it back on their own. This made strategic sense. And while accidental podding happened during battles, it wasn't something we did much of.

As I made the transition from Null to Low Sec Piracy an entirely new attitude about pods started to take hold. Pods often contained expensive implants, which is something rare in Null Sec. But in Low Sec pilots often fly around with implants (head candy is what I call it) that they don't want to lose. So pointing a pod after a fight and asking for a ransom became a part of piracy back in the day. Ransoms could be a significant part of a Pirate's income stream. And it was the case for me as well. For a time.

As I started to become more familiar with the people behind the ships a new concept started to take hold. I began developing my own philosophy regarding podding. Ransoms started to drop off as the amount of ISK in Eve started to grow people became less and less willing to pay a price for their pods. At the same time I started letting people go free after "good fights". If a pilot gave me a good fight their pod was free to go. Conversely, if they blobbed or used ECM or WCS or slighted me or my friends in some way then they deserved to be podded. I was developing my own personal code for when and where I would pod.

Ransoms are dead. I can't even tell you the last time I was able to ransom a pod. Clone costs are next to nothing these days, head candy is cheaper, and Eve is bursting at the seams with ISK. More often than not a victim might ask to be podded back home, instead of taking the long way back. This happens a lot more than you might think. My personal code regarding when and where to pod has finally landed on this - whenever I can.

If I know a pilot I will still let their pod go if they have given a good fight. But these days it is 100% a tactical decision. And a luxury. Without podding my Sec Status starts to creep back up. Podding helps me keep my -10 status and that is something I intend to maintain. There are just too many rats on gates, and free skill points for killing them, these days. Podding is one of the surest ways to lose Sec Status.

What are your thoughts about being podded in Eve?