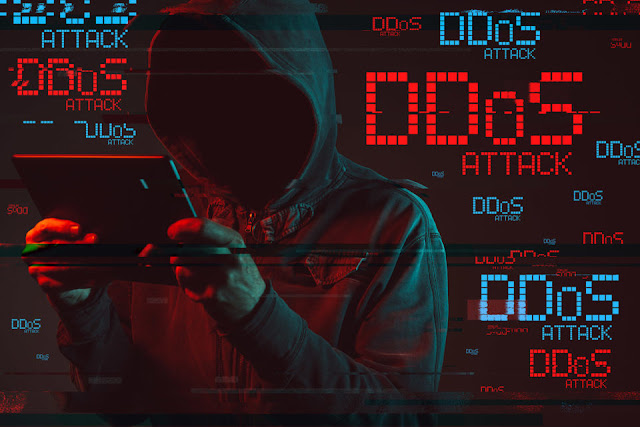 What started out as yet another weird DDOS attack on Eve Online (and others to be fair) last week has turned into a weirdly strange journey into chaos. I don't know about your own experience this past week, but mine has been anything but optimal. A week later and CCP finally responded by putting up a Forum Thread that essentially is ON-GOING without any real concrete answers.

"A distributed denial-of-service (DDoS) attack is a malicious attempt to disrupt normal traffic of a targeted server, service or network by overwhelming the target or its surrounding infrastructure with a flood of Internet traffic."

Too much of a good thing essentially. And while the community at large seems determined to levy the blame at a former player, or potentially a former employee, it is impossible to know for sure where the source of this latest attack stems from. People with much higher pay grades are probably working on that. I hope they are. All I can tell you is that the results have made Eve unplayable for at least the past five days.

For those of you reading this and thinking welcome to Wormhole space, or Blackout, let me assure you that those situations do not in any way relate to what those of us who are experiencing the worst of this fallout have to face. Lack of local is nothing when chat is also missing. Or when your d-scan and overview intel is also borked. I undocked on Friday to attempt playing under these conditions and managed to pop a cyno in local, but quickly realized that what I was seeing on d-scan was totally worthless and inconsistent. And then my ship stopped responding to my commands. Oh yes, let's also throw lag into the mix.

While I enjoy challenges that mix of issues essentially means that Eve is unplayable. If you enjoy no local, no chat, inconsistent d-scan and overview intel mixed with crazy lag and regular disconnects then you are a much better person than I am. And Bob bless you for it.

As for me, no Eve since Friday. Really since Thursday when we formed up to fight a gate camp and several of us disconnected doing so.

The frustrating part is that, for many players, things are not bad at all.

For those of us, like myself, who are worried about the future of Eve Online - this past week has not been encouraging. All we can do is sit on the sidelines and hope this situation is solved sooner rather than later. The last thing we need is to remind players that the real world exists.

That can't be good.