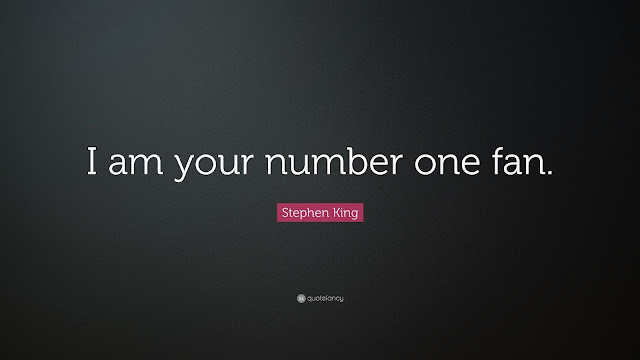 Since Snuff decided to take my last post to heart and reinforce our Athanor (which is called LIVE BAIT for a reason), I decided to take the opportunity to annoy even more people today.

I keep playing this crazy game primarily because of the friends I've made along the way, the people in my Alliance, the great community, and our shared experiences both in-game and out of game. There is a lot of history there. And it keeps me going, even in the darkest of times. Of course, like anything, there is a flip-side that isn't so positive. And over the last 12 years I've certainly had more than my fair share of stalkers, creeps, threats, posers, Reddit geniuses, legit ex-cons, and more to deal with. All of which I find fascinating. One of the main reasons I started playing Eve was to experience an MMO for myself and learn more about building global communities. Group dynamics. And modern social culture. I have certainly learned a tremendous amount over the years.

One phenom that is especially interesting to me is the focus of today's post. I call them Locusts. But you could call them Wannabes, Number One Fans, or any other name you like. I prefer Locusts because they come around on a regular cycle, they try to devour local, and they are freaking annoying. Let me try to explain what a Locust is in this context.

Long ago I resigned myself to the fact that a lot of people want to kill me in-game. I can be a trophy for a kill-board. I can be a test case for pvp skills. I can be primary in fleet simply because someone recognizes my name. All of which is true and part of the role I play inside of Eve Online. All of which comes with the territory. But sometimes, someone will take that concept to yet another level. Sometimes (and this happens regularly) they will pitch a tent nearby and decide that this kind of attention is going to be their full-time job. This can take many forms but it usually means lots of angry comments in local, undocking every time we undock, always bringing a bigger ship, yelling at me or my corp about every imagined slight (as if our entire universe revolves around them, which of course they believe it does), and generally being a huge pain in the ass. More annoying than anything.

The sad part is that, in every case, they are obviously just looking for attention. The kind of attention they can only get from harassing a group like ours, who are bound by a code of conduct, and typically only fly solo or small gang ships. From the Locust's perspective they believe this is a relatively safe way to get some trophy kills they can brag about somewhere. They can't get away with doing this kind of thing to Wangs, or Snuff, or someone a little bigger than us. So they do it to us. Probably hoping that I will mention their names in a post. (Which I won't)

Instead of forging their own destiny these types of players have decided to gain some measure of self-worth by trying to steal some.

As always the response to such situations is always the same. We will continue to operate as we always do and eventually they will get tired, bored, or experience so many losses that they run away.  But, just like real locusts, they always seem to come back around for another go.

Like I said, this is old hat. It happens all the time. And is just another thread in the endlessly fascinating tapestry that is Eve Online. A few months from now yet another wannabe will have the brilliant idea of setting up shop nearby, annoying and threatening us in local, and trying to use us to pad their killboard. And maybe catch a trophy or two.

It is, after all, just more content. Which is all we care about. More things to pew pew.