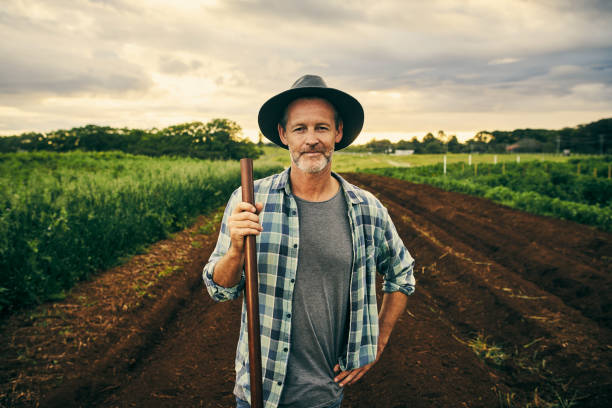 There are very few choices in Eve Online for which I have no respect. Most of the horrible game play choices that incur my derision are based around incidental contact and impact on other people's playing styles. In fact, for brief periods of time, I could often be accused on "ganking" or "gate camping" or "smart-bombing" or any number of other activities in Eve that many people (including myself) might often look down on. Thing is though, those are choices based around momentary need and don't represent a commitment to that specific activity. Most of the time it only happens because the opportunity to do so presented itself.

Farming however, is significantly different. So what is farming? I will give you an example. I once farmed a system named Lisbaetanne with a fleet of Sacrileges for about six months or so. I wasn't playing Eve much at the time and I was in-between Corporations. So I fitted up a small fleet of Sacs and began killing everything that came into that system while I was logged in. I knew that 90% of the time I would be outmatching my potential opponents when I caught them on gate, or undocking, or in belts or missions. I played very little Eve during that time but I still managed to rack up well over 300 kills using those Sacs. They weren't all ganks either, I did manage to have some truly good fights in there as well. But, being honest, I was totally farming kills.

Farming kills can take many forms. Some Corporations do it with Caps dropping on much smaller ships and gangs. Some players will only fly higher level ships against smaller level pilots. You come in a Frigate and they come in a Dessie. Like most things in Eve, you know you are being farmed when you see it. And the difference between "farming" and just regular old pirating can be extremely subtle and confusing.

What is the difference between a farmer and me landing on a Tristan with a hull-tanked rail Comet? Or a Garmur? If I've been out on a roam with my Comet and happen to come across that Tristan is that farming? The odds of that Tristan winning the fight are low, depending on fits, it could be almost zero. Should I turn away from the opportunity of a win simply because the odds of the upcoming fight are nearly 100%? Of course not. For all I know this Tristan pilot could be awesome and defeat my Comet. It happens. It is only after the fight that I know the odds. But what if that wasn't good enough for me? What if I wanted to swing those odds to be more certain? I could do that rather easily. I could run with better head candy for one thing, that would help. I could also pop some drugs, a little extra speed, or better reps would certainly help. I could also have a friend ready in another ship to swoop in and help if things start to go in the Tristan's favor. Or I could fit faction or Abyssal mods on my ship to make it even more foolproof. And, even before the fight, I start to feel like my odds are more like 100%.

The thing is, this entire article is bullshit.

Those Sacs from the earlier example? I lost more than 20 of them doing that. It was hard work to get those kills, and it took planning, strategy, guile, and determination to rack up 300 kills that way. The truth is, if you are PvPing in Eve you are farming in one way or another. We all are.

The reason we don't like "farmers" is because they spoil the crop. The people that we know are doing this ruin the neighborhood for everyone else. Lisbaetanne become a desert from me doing what I did. Other corporations noticed the kills and started moving much worse things into local in response. Before long you couldn't get any kills in local for all the T3 ships on scan. Pirates cultivate their crops by moving around, giving good fights, talking to their victims, doing all the things that we know will help other players come back. Heck, I will sometimes throw a fight to keep other players interested. True farmers are only in it for the easy kills.

But there is no difference. Fitting your ships to win is the correct choice. Better fits and tactics win fights. Flying better ships is better. All of these things are in the toolbox and they should be used. Our goal is to win fights, as it should be. And doing anything you can to make that happen is what you should be doing.

Intentions don't matter. The difference between someone farming and someone not farming are all about intentions, and those are indifferent to what happens in space. Of no consequence. If you don't like what someone is doing then make them stop doing it.