FFA: The Day After 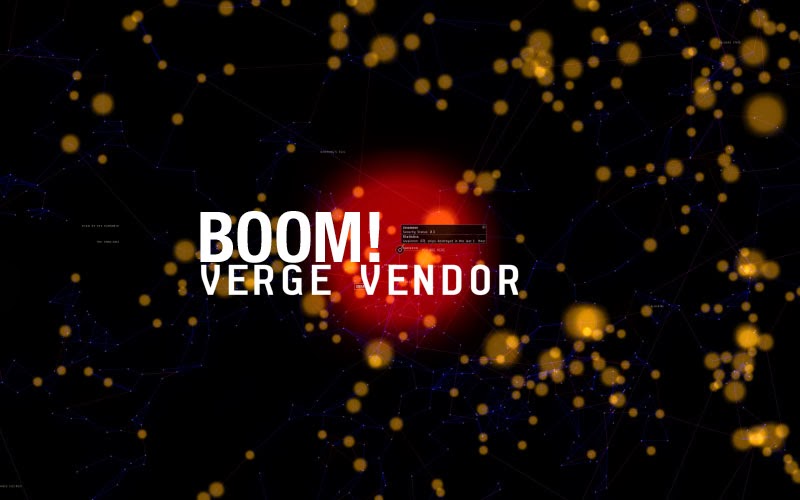 Events in Eve are chaos. They are runaway trains barreling down a steep grade into the mouth of a blinding ice storm of hell fire and brimstone. The tighter you try to control them the more they slip thru your fingers. The best you can do is set up the pieces and watch them fall into place.

Nearly 5,000 ships exploded yesterday in Jov. Stay Frosty handed out 3,000 fitted Frigates. For six straight hours the skies were littered with combat, wrecks, derps, station camps, cheaters, victors, a smart-bombing Nightmare and Typhoon, friendly gangs and enemy gangs, boosters, link alts, passerby, lurkers, opportunists and those out to have a ton of fun. Everything you can imagine, the full metal spectrum of Eve, was present in one system yesterday.

And it was all glorious.

I even managed to enjoy most of it. At one point yesterday I believe I had 67 convo windows going at once, I was on two different comms, and three instant messaging systems. Not to mention email and Twitter. On the one side we had our friends along to help with security, Balkan Express and elements of RvB. (Thank you both! Huge help!) And on the other the borderline chaos that is Brave Newbies, at once helping and also being a major pain in the ass. But in a good way. Sorta. I mean, they did manage to pod the event organizer!!! Namely me. But they also managed to help us eliminate a nasty pestering Claymore, so that counts for something. 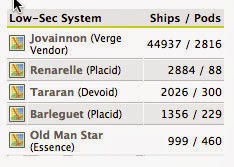 Between all of us we managed to deal with most of the cheaters. As always there are those that are simply determined to break the rules and take advantage of a system full of Frigates. We did the best we could to track them down and remove them from the field. Within the context of the insanity of the system, we did ok with that. It was challenging, but that is kind of the point isn't it?

Like I said, you can't control a storm. All you can do is try to manage it.

I did undock my Nightmare and warp into the Top Belt. I was surprised at just how long I managed to live. We even had time to re-supply my charges, and at one point, someone even managed to rep my shields for me. But eventually all good things come to an end and the valiant Sansha Battleship exploded in a glorious ball of fire. As she was meant to do. I do apologize for those that I managed to pod during that excursion. I did try to pulse the smart-bombs, but you know how they are. Hopefully every one of those pods also managed to get on my killmail.

We are busy pulling data on kills, just so everyone knows we don't solely rely on killboards for this process. So all of you worried about your kills counting, don't be. We've got you covered and Stay Frosty scientists are pouring over the details right now. In a few days we'll have the results and start handing out prizes.

Just to re-state the obvious. Anyone, who at anytime yesterday, broke the basic rules regarding the FFA will NOT be eligible for prizes. You can try and break the rules, but we can try to keep you from profiting from doing so. Fair is fair.

I admit I am a tad worried about the future of events like these. I'll have more to say about this later on, but upcoming changes and new mobile structures are going to continue to make large scale events more and more challenging to organize.

Special thanks to Stay Frosty. You guys are the best. This event took an incredible amount of planning, dedication and organization to work and you managed to pull it off with class. Thank you, it wouldn't have happened without you.

"That was amazing... thanks so much for organizing this!" - Ransu

"That was simply an awesome event. Thx, Rixx for setting this up. Your live events are the best!" - Piter

"Only been playing for 6 weeks, first event I attended and had a blast! Cheers for setting this up, next time I intend to do better!" - Se'nizl

"I had an absolute blast. Thank you for putting such an enormous event on, and adding to my expereience in EVE thus far, the most fun content I've had the chance to enjoy." - Q

"The FFA fight was immensely fun! And I wanted to personally thank you and everyon that was involved in organizing it!" - Demon