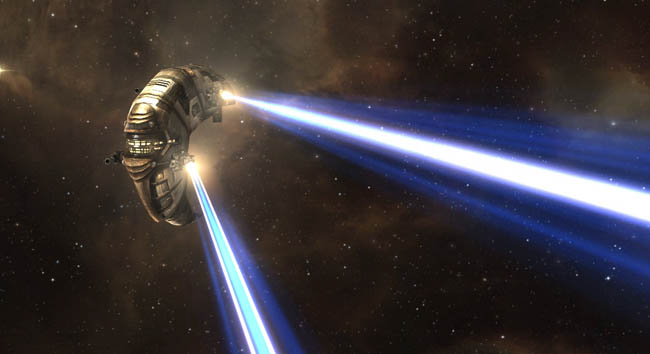 This post starts with a story. Due to the death of the server hamsters yesterday my eventual play-time in Eve was extremely limited. I only managed to carve out about 45 minutes or so. But I did manage to hero tackle a Maller who was actually in a belt ratting, pop a pod that was foolish enough to just sit there on the gate with me too long (and ended up being full of Snakes!!), and then this amazing little Tormentor.

Sitting on a gate in Eve is a little different for me than it may be for you. As a dedicated, committed and permanent criminal (I've been -10 for over four years and ain't changing for no one, not even Australians) everyone in the universe can freely engage me, but I can't do the same without taking serious fire from gate or station guns. I often spend a lot of time staring at a mutually yellow-boxed target powerfully trying to voodoo them into firing at me. They have to start first. A point I will often point out to them in local.

And so it was with great surprise and joy yesterday that I watched the yellow box from this little Tormentor turn red. As we all know I will take whatever fight I can get, but the outcome of this fight was never in question. But immediately upon turning red the pilot of that little ship earned my respect. Had I been in a Tormentor on the gate with a Wolf I would have taken the fight. I admire that kind of spunk and "wtfwhynot" attitude. We need more of this in Eve.

I said as much in local. In fact, after the pilot re-shipped and warped off to an out gate, I tried to warn them about a gate camp on the other side. Luckily my intel was a few minutes old and the camp had dissolved. I know this because the pilot convo'd me back.

I've written about civility in Eve many times in the past on these pages. I strongly believe that, as players, we are also ambassadors of the game we enjoy. And generally I think we do a pretty piss-poor job of it. The clear line between an in-game persona and the person behind that line, is often a difficult one for some people to understand, grasp and appreciate. And maybe the big picture is too big to understand. Maybe the mantle of responsibility for an ENTIRE gaming community is beyond any individual player to grasp.

Instead of trying to shoulder that mass yourself, why not start small? Small is easy. Small doesn't actually take any work at all. Instead of snarking over a kill, why not invite them to a convo. Why not say "gf" in local? Why not offer some advice? It only takes a second and I think those seconds could make all the difference.

The difference between "winning" and "losing" in Eve often comes down to just a few seconds. When you read that sentence you immediately thought about fighting, didn't you? My challenge to you today is start thinking about those seconds in another light. Maybe a few seconds here and there could make a difference in other ways?