The Long Break is Over 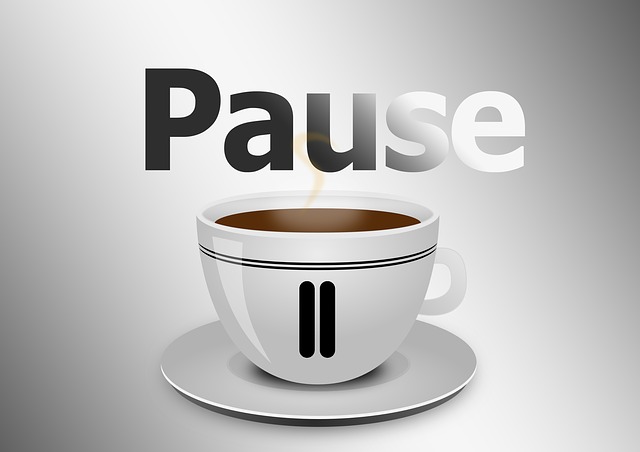 The Long Break is Over. I often title my posts before I write them, I suppose it is a form of personal challenge. Here, write that! More often than not I end up changing the title once or twice as the words pour out of me. But in this case I don't suspect that will happen. However, should you be reading this post under a different title, just know that I started writing it under the "The Long Break is Over" title.

You may not be aware of the fact, given how busy I have been on Twitter, or in my Podcast, or in my continuing support of Community events and projects, or in running an Alliance, three attempts at the Alliance Tournament, and producing artworks, logos, wallpapers, and running the most successful Non-Eve Store this side of the actual and real Eve Store - that I've actually been on a break during the last two years. But I have been.

This comes to mind today because I'm preparing to celebrate my 10th year anniversary of playing Eve on Thursday. Even though I realized today that it is actually 9 years of playing Eve and not 10 at all. September 21, 2008 is 9 years ago. So whatever, I'm celebrating anyway. Nine years is also awesome. Apparently nine years of Eve has taken its toll on my brain and rendered me incapable of basic math functions. Let's pretend the 10 thing never happened and go with 9.

Despite my math struggles I've been thinking back a bit lately in light of the upcoming anniversary date. And I've realized that I have been on a break for a long time. Not a traditional break in the sense that you never log in, or you step away, or anything. But a mind break. A break of the soul if you will. The origins of this break are obvious in hindsight. A little over two years now my post-divorce, post-business world was running pretty smoothly. My consulting work was going great and my new business venture was keeping me busy. And then everything sorta fell apart all at once. Back then, and this is really almost three years ago now, I didn't talk about my private life so much. But my legal problems hit new highs just as my business partner was diagnosed with cancer. And, like a proverbial house of cards, everything that had been building over the years previously - came crashing down.

It became difficult to justify playing a video game when my real life needed my direct attention. Play, or try to make money. And I still managed to play here and there when I could, but overall the decision became more and more difficult to justify. Artwork could be done because it served the greater purpose of padding my portfolio, exposing my work to new audiences, and often paying those bills. A ray of hope even emerged around that time, CCP wanted to work with me to sell my work.

It is difficult to convey just how stressful those times were on myself, my wife and our family. Now, in the light of history, I can start to look back and take stock. For so long I've only allowed myself to look forward, because backwards was just too painful. If you've suffered any sort of trauma in your own life, a death, a disease, a devastating loss, then you understand. And while I didn't suffer much in those traditional areas - mine was just stretched out over a very long period of time.

Luckily, those days are for the most part behind us. Thanks in large part to you my readers and fans, the greater Eve community, and to CCP as well. Not to mention the understanding and friendships of those in my own Alliance and in Stay Frosty. The in-game systems and people running them are so amazing that they continue running despite my personal issues. I cannot say enough about the pilots that I am fortunate enough to fly with. Such great people.

If you've made it this far, and I wouldn't blame you if you had given up several paragraphs before - I just wanted to say Thank You again. My life is being re-built one brick at a time and things are finally starting to make sense again. That optimism and hope is due in large part to the friendships that have been forged over the last nine years. And they each served as a light in the darkness that I often found myself in. A darkness which often threatened to overwhelm me.

But I keep going. Mostly due to the hardheaded determination my family is rather famous for, but also because I couldn't let you down.

I feel like I've emerged from a long tunnel back into the light of day. It is easy to forget how bright daylight can be.

Now, when I struggle to find the time to log into Eve, it is because I have a great full-time job and a full family life that demands my attention. Which is how it should be. How it was before. And hopefully, how it will be going into the future.

It may not be ten years yet, but in many ways, it feels like a lifetime.