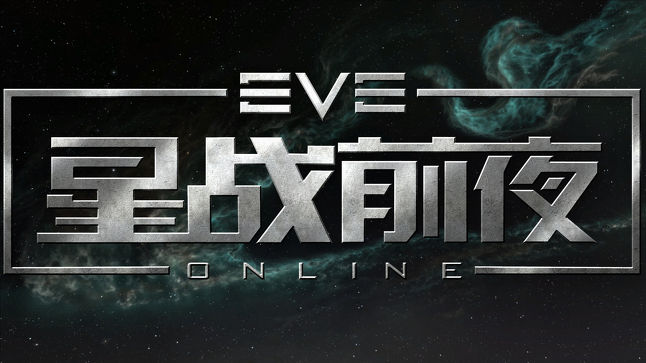 CCP CEO Hilmar Petursson has been making the Media rounds this past week and recently commented on new efforts under way in Asian markets. You can read one of the many stories about this tour here. As you may or may not know already, China is a big country full of a ton of Chinese people. For a long time the Chinese Eve Server has been completely separate from Tranquility. We never get the chance to co-mingle much, except for a Tournament at Fanfest a few years back. Which the Chinese team did very well in by the way.

Now comes the news that some of that looks to be changing. A recent post over on Reddit has those of us that live in Low Sec extremely excited. It looks like about 2,000 Chinese players will be making the transition to TQ as new players.

And now you know as much as I do about this. But, if true, it does seem to signal the beginning of what could be a very exciting time for Eve. If TQ opens up to more of the world at large maybe that will mean an even more vibrant and varied New Eden. One that might even include more of the world outside the Western one that has dominated Eve for its entire history. And while we are "two years" away from that kind of reality, we do have to start somewhere. And 2,000 Chinese players is as good a place to start as any.

I for one find this extremely exciting. Especially since it seems these new players want to get involved in Faction Warfare and hang out in Low Sec. That kind of talk just gets this old Pirate Lord excited to meet our new friends in space combat.

I for one welcome our new Chinese players and would like to welcome them to New Eden. That welcome will probably include missiles, faction ammo, and glorious 1v1 good fights. As it should.