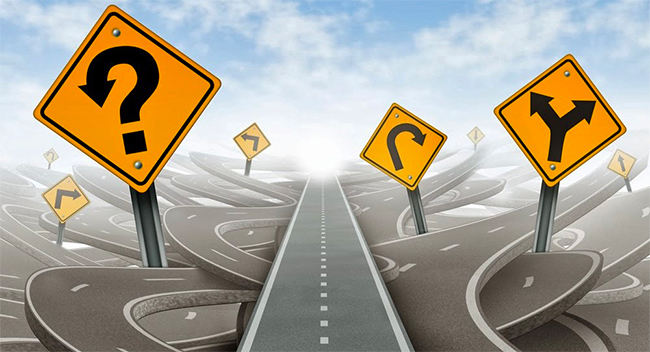 Last week I saw a Maelstrom on scan, I was in an Incursus at the time. I was running solo, so I had no backup. I warped to a large plex and sat there with the engine running, waiting to see if it would land. It did. And I tackled it. Now the hope that springs eternal in my mind, and what motivates me to do such stupid things, is the idea of the great kill. The great kill is even better than a good fight. The great kill is exploding a Megathron in a Rifter (which I've done) or otherwise overcoming the obvious odds and scoring a great kill. They happen. They are extremely rare. It didn't happen, the Maelstrom was smart and had small drones. I got away from that encounter with my ship. Lucky.

I've built my entire career in Eve on the back of taking insane risks, throwing caution to the wind, and essentially playing it like what it is - a video game. I don't care about ship losses, I just go back and fit up another one. This play style isn't how I started playing Eve, it evolved over the last decade for a variety of reasons. CCP pays my subscription so I feel a responsibility to be a content creator both in-game and out of game. I also don't work for my ISK in a traditional method, my ISK comes from making things for the community. Alliance logos, etc. So all I do in-game is PvP. I've learned over time to not care so much about losses and have thrown myself into my role as Pirate Lord.

But lately I've started to get a tad carried away with all that and I've started thinking maybe I should evolve beyond it. I'm four deaths away from having lost 2,000 ships in Eve. I still maintain a solid 66% win to death ratio and a 77% ISK ratio, this month alone I've won 71 fights and only lost 26. And yet I think maybe I need to stop taking so many insane risks and mitigate my approach a tiny bit.

It struck me today when I was waiting for a Stork to land on my Dramiel. Again, I didn't think twice about the risks involved. But I lost that fight and I knew I was probably going to lose that fight. So why did I take it? On the off chance I'd win? The odds were very, very small. Same with another fight yesterday when I attacked a Sabre with two Rifters. That fight's odds were incredibly small. And sure enough, not only did we both die, but I screwed up the align and got myself podded again. Only the second time this year. But still.

I think the milestone of hitting 2,000 losses is making me question my approach. What I need to focus on is the 6,735 wins, many of which are insane, impossible, odds defying wins that wouldn't happen if I was more cautious. Can I be a tad more cautious? Of course, perhaps attacking a Stork with a Dram, or a Sabre with two Rifters isn't the smartest move. But then I ask myself this question, why?  Why stop? Who cares about a stupid thing like a killboard anyway? Did I have fun doing these things? Yes. Did I lose more than I could afford? Nope. Who is hurt by me being a crazy ass Pirate Lord that attacks Maelstroms in an Incursus? No one.

While I believe I could be a tad smarter about the risks I take, especially those that involve other pilots - it is often the other pilots that encourage me into these fights. I'm surrounded by risk takers in Stay Frosty. Often we are all to blame, yarring our way into trouble time and time again. And it always comes back to the real point here - who cares? Someday this will all be a distant memory and the only thing remaining will be the stories. The crazy stories. The insane risks. The unbelievable victories. The close calls. That time I killed a Megathron in a Rifter.

So no, I doubt anything will change. In fact I look forward to losing yet another 2,000 ships (which is really only 181 a year over the past eleven years) because that hopefully means I'll have 13,470 wins to go along with them.

And that would be great. Yarrr!