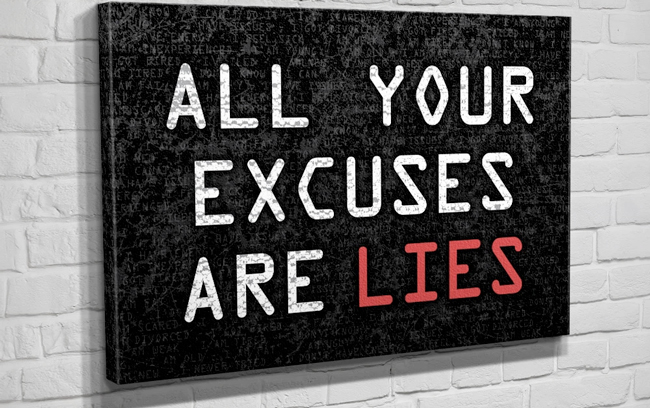 Play Eve for any length of time and you are bound to run into someone making excuses for something. "I didn't need that ship anyway" is a sentiment so popular it is meme-worthy. Having engaged in almost 10,000 conflicts that ended with either me exploding or someone else exploding (more likely) I tend to get more than my fair share of these. Often in local. Sometimes emailed to me. And sometimes in chat afterwards. Typically I try to be very understanding. We've all lost fights to unforeseen events, stupidity, lag, or other weird bugs or mistakes. It does happen. Did it happen in the fight we are talking about? Who knows. Maybe.

Yesterday I blew up a dudes ship and got an Eve Mail. Again, not unusual. It was a simple excuse. "Meh, joke's on you. Your ammo cost more than my life." ( I did also pod him) I get this a lot. People seem to have a basic misunderstanding of my job as Pirate Lord. If you are in space when I am in space, no matter what you happen to be flying, you are a potential target. Now, I don't actually go out of my way to explode certain ships. However, if I'm bored, or in the vicinity, or if someone else just ran away, I might take a minute to pop your cyno, mining frig, or Velator. It happens. And no, I'm not proud of those kills exactly. Pride isn't why I fly. I fly to win fights. And every kill is a kill. Potentially with loot involved which pays for other kills. This is how I make my living.

I explain this pretty well in my in-game Bio. So I decided to be nice and write back, "Sorry, joke's still on you. I stole that ammo from another dead guy's ship."

Which is probably true. Either way, it was funny. Which was the main goal.

I chased a guy out of a plex yesterday. Angor and I were roaming. I was in a Comet and he was in a Firetail. I think this guy was in a Hecate. After he ran off he wrote in local, "Sorry not interested in 2v1" Well there's a shocker! News flash dude, no one is interested in 2v1s. We'd all like to have perfectly matched 1v1 fights all the time. PvP isn't something you plan for usually, it is something that happens TO you. I do try to be as equitable as I can be, often bringing the exact same ship as my potential victim, but that is not always possible. You escaping isn't the issue here, you are free to run away from any fight. The issue is your need to make some lame excuse for it. Just keep quiet and warp off. I don't care. I'm moving on to the next system.

No one needs your excuses. Or your weirdly named ships, "No PvP" is not a license to avoid fights. I'm still coming for you. If you have an issue then file a ticket with CCP. Or, best case scenario, if you want to discuss it afterwards I always accept convos. I'll even try and help you get better. At fighting or at running away. Last week I spent 30 minutes teaching a Drake pilot how to better run away. Running away is not cowardice, it is part of the game.

During that same roam Angor and I ran away from four situations were people tried to bait us. We got away because we are also extremely good at running away when the situation calls for it. We also managed to catch a Coercer who initially ran away from us because he was terrible at running away. Never warp to the Sun and then warp back to the same plex. One of us will be waiting for you there.

The thing about that pilot who lost his ship? He could have warped away at any time. He should have. We exploded his Venture and his pod with two Cruisers both with long points. He had plenty of chances.

Keep your excuses to yourself. Learn from your mistakes. Get better at whatever it is you want to do. And then, one day as if by magic, you won't have to make any excuses. You'll just have to constantly listen to them.