I listened to the Eve Keynote yesterday not expecting much to get excited about. It was already clear that the next "expansion" would be focused on Industry. And while I certainly appreciate how important Industry is, and how critical it is to the whole she-bang, I have nothing to do with it myself. I purchase and I use those purchases to explode other people's purchases with. But we do have a Industry Corp now, so I do pay some attention. And I know there are things my people are excited about.

But lo and behold, next to the expansion that brought us the new Criminal System, this might be the best Low Sec Expansion ever! Low Sec is getting lots of much needed love this time around and I am very happy about some of the new features, changes, and additions that will help to make Low Sec an even better place to play in the coming months.

New mining yield additions will help to bring more people to Low Sec and help to make it an even more vibrant place to make iskies. The new covert cloaking Venture should bring even more excitement to chasing those little buggers around space. And that is all good stuff that I don't really understand, but I know it means more targets.

I am also extremely excited by the announced FW changes. No more cloaking within the capture radius of the plex button!! Plex rats are now going to re-spawn, so people will be forced to bring something that actually has some dps associated with it! And finally, large outposts are being introduced and modified. All of which helps make FW make more actual sense in context. Which means it makes more sense for us ebil scum-suckers as well. Brace yourself.

As a side note, I am also happy to see Freighters getting some love. The addition of rigs will be a huge help! I do spend a lot of time each month in my Providence.

And then we come to the part that makes Rixx extremely happy. 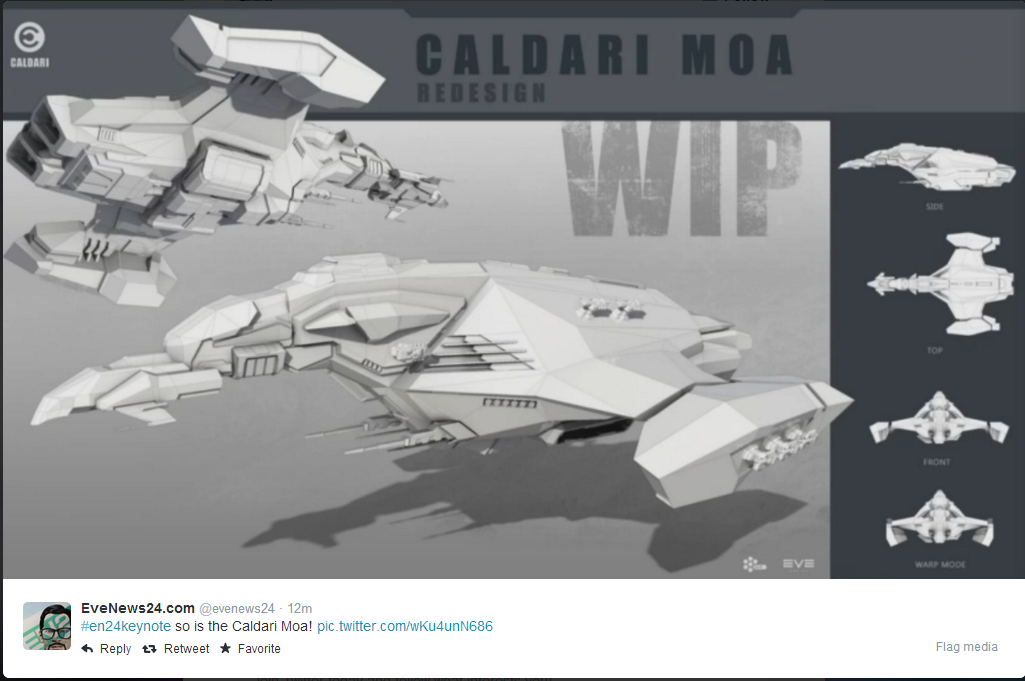 The Moa is finally getting some much needed love. Apparently those nacelles will fold up during warp, which is awesome. I am a huge supporter of moving and spinning bits on my ships. 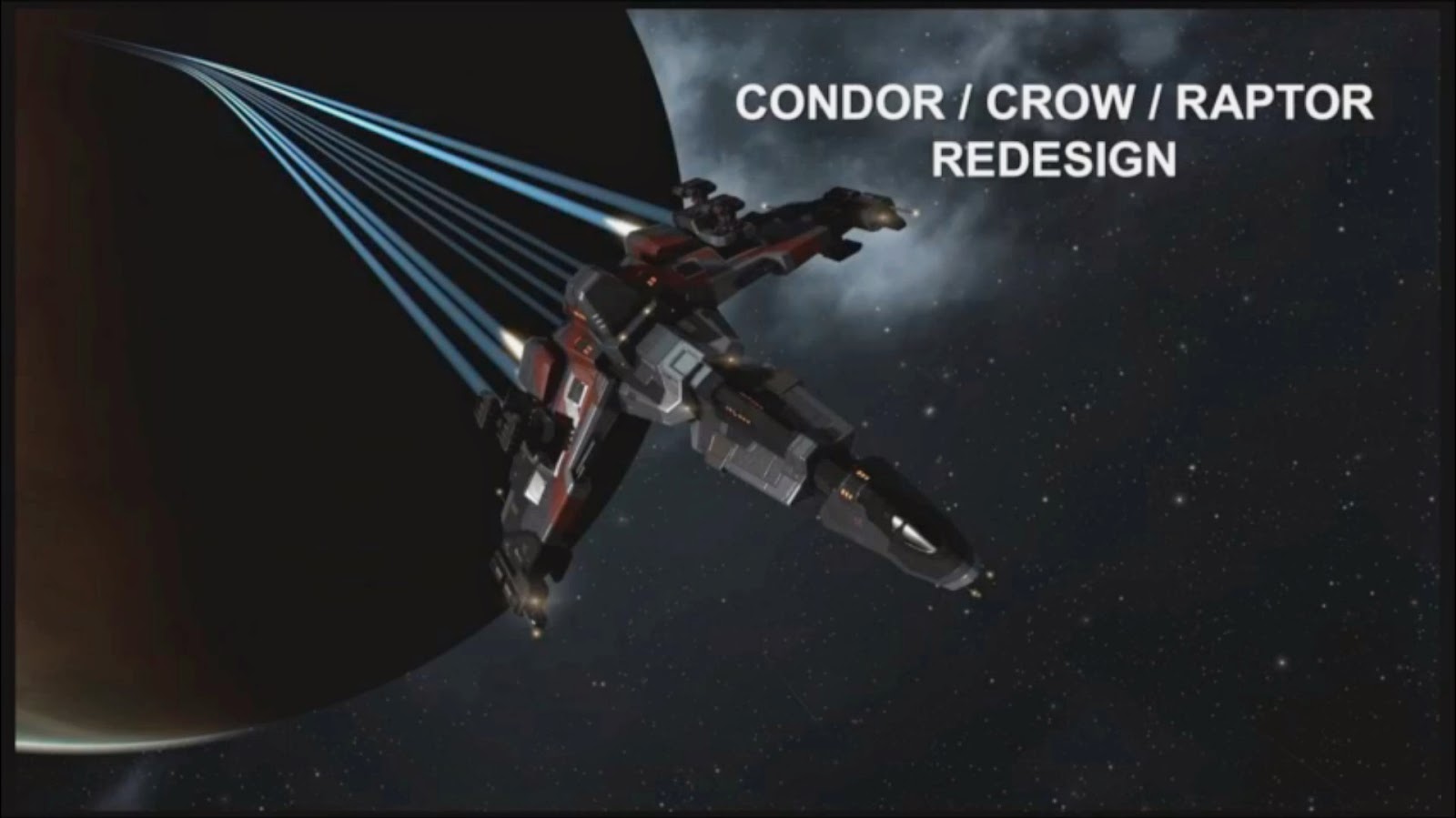 The Condor/Crow/Raptor model is also being updated. This has been teased for a long time and it is good to see it finally released. No spiny bits that I see, but still... 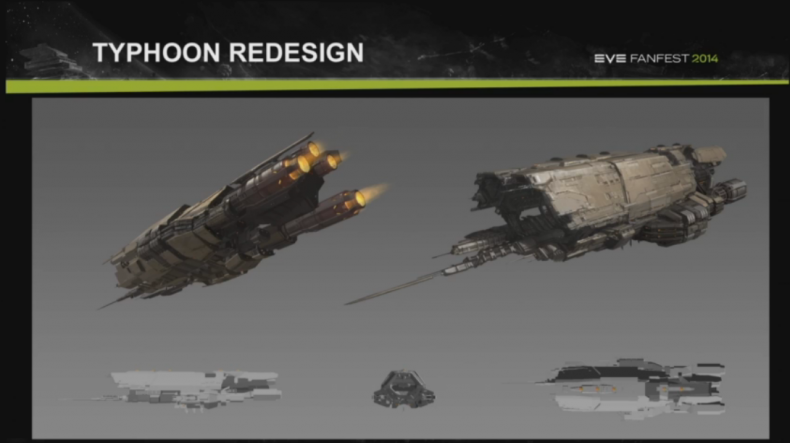 And the Phoon is also getting some much needed love!! Yeah! The Phoon had one of the oldest looking models left in the game (imo) and it is such a great ship now.

And then we come to new Mordu Legion ships!! These are specifically designed for Low Sec, they drop in Low Sec and they are Low Sec Pirate ships!! Woot. 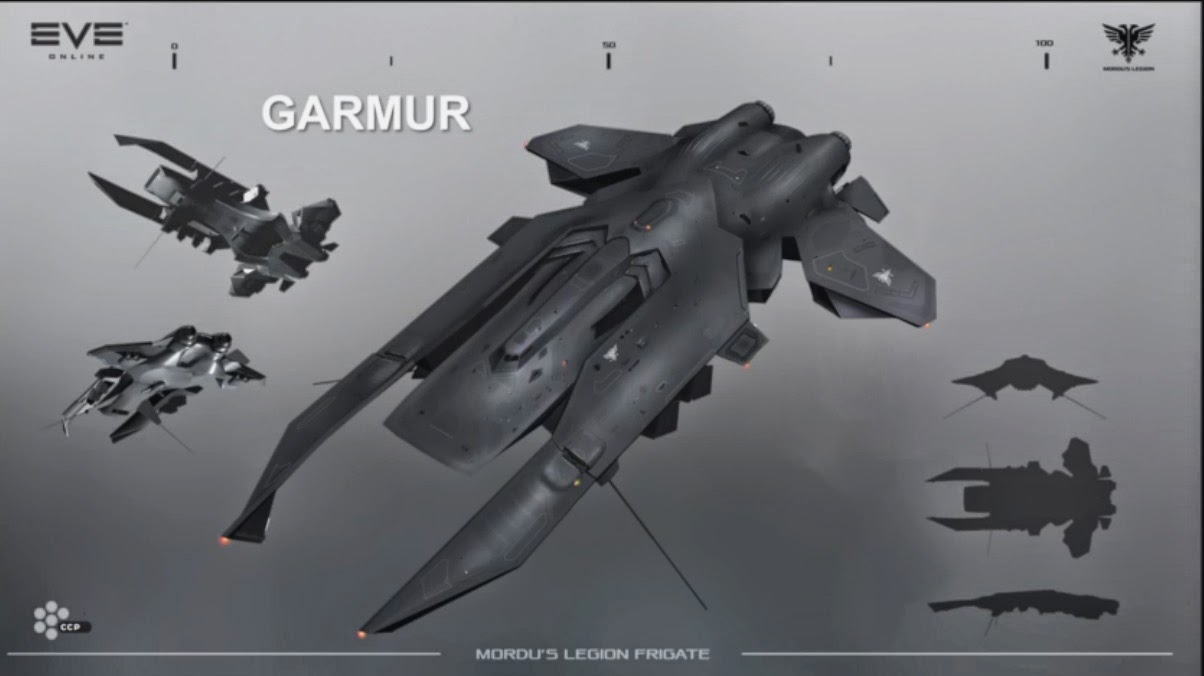 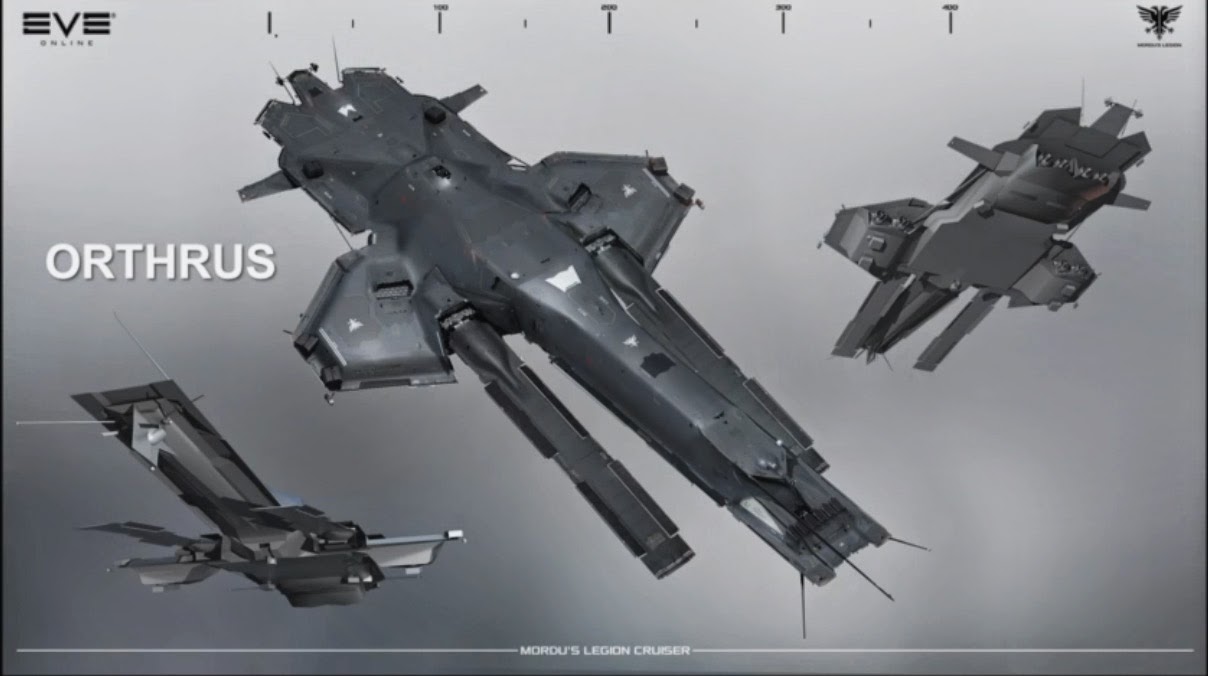 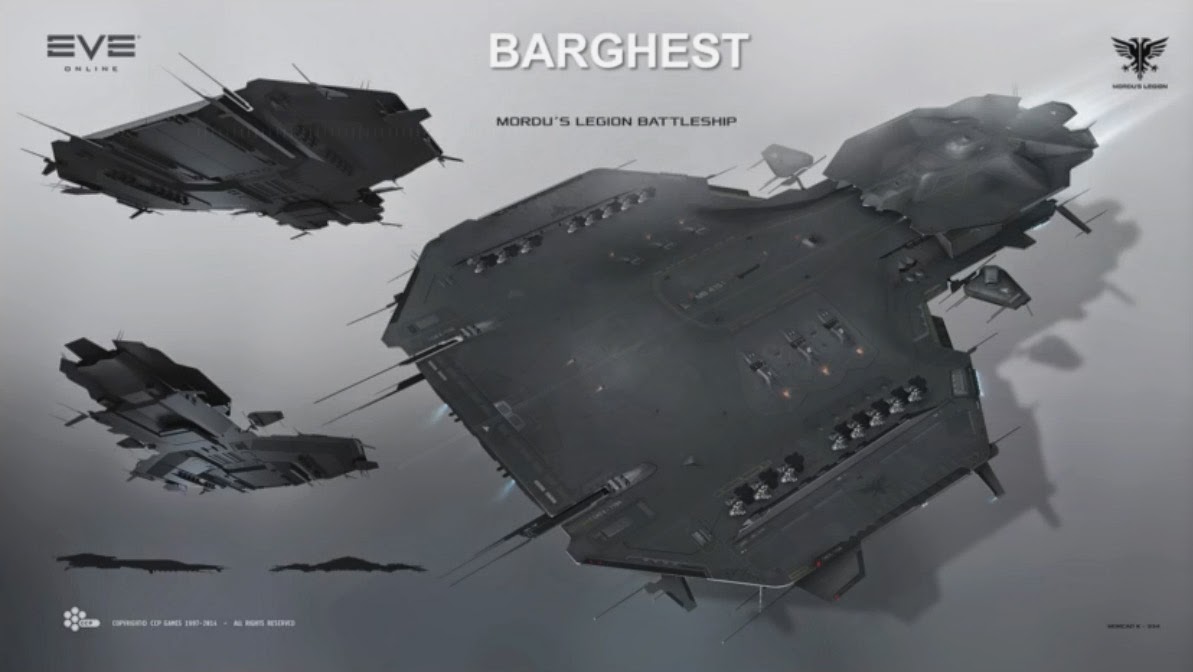 Oh boy!! How cool are those things? I love the designs, like nothing else in the game and exactly what we needed. A great follow up to the recent SoE Ships and well done Art Department. That Barghest is just nuts!!

And then we have this tiny little addition:

No more two-a-year big expansions, CCP has settled into a much smarter 6-week cycle moving forward. So that will be 10 cycles a year now. I'm sure there are those that will give them a hard time about that change, but personally I think it is the smart thing to do. Just like the change to the patch cycle, which has already changed the way we think about updates from CCP. This change will do the same thing. More dynamic and more responsive in the long run.

Great stuff. Thanks. Eve just keeps getting better and better.