The History of Hats Not Being in Eve Online 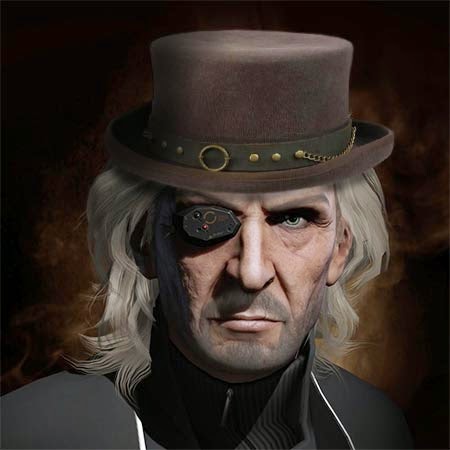 Let's face it, the idea of hats on Avatars in-game is both the most insanely awesome idea ever and one of the most ludicrous mis-appropriations of talent, resources and development ever conceived by a mere mortal type person. And yes, I'm pointing a stern finger right at Rixx Javix. Gulp.

I started putting hats on Twitter Avatars in direct response to "Monocle Gate" and high-priced in-game items as part of the initial rage that built into the Summer of Incarna. Hey, if we could have Monocles and Gold-Items why not hats too? At first I was only putting a hat on myself, every day I would change the hat on my own avatar into more and more insane versions of silliness in an effort to expose how insane Incarna was becoming.

The crazy bit is that it worked. Before long just about the entire swarm of Tweetfleet was sporting a hat. I even made a nifty Wallpaper featuring most of them.  And there is a Page where I still collect the ones I continue to make, goodness knows how many there are now. Over 200 I would guess, maybe more.

Ok, now we are all caught up on the history. I continue to make hats when someone requests one on Twitter. And I enjoy doing them and people enjoy wearing them. There can be no denying the odd joy of seeing an Eve Avatar be-hatted. It is ludicrous. It is silly. And it is a lot of Fun! 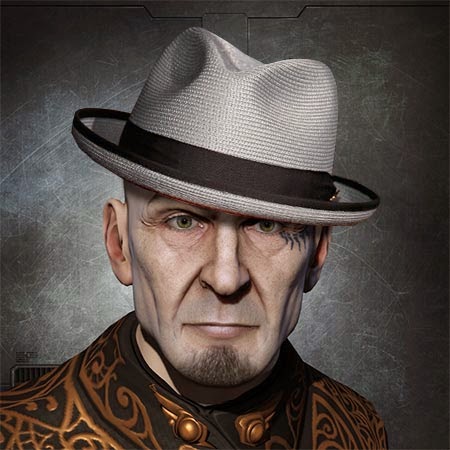 If you took the time to read the most recent CSM minutes you'll know that Hats have been discussed at the highest levels.

Hats continue to be a major trolling device on one hand and a semi-serious brainstorming device on the other. It is, and always has been, good natured trolling. The more serious I seem about wanting hats in-game the funnier it gets. But that is only a very small part of what is really going on here.

Once you put a hat on an avatar, the sky is the limit. As a conceptual device it is extremely important and rather vital to consider. What are the limits? What exactly is appropriate? Why wouldn't we have hats in the future? Or, why would we? If we can put hats on avatars, should we?

A hat is a transformative device. Just look at those avatars with hats on them and you'll know what I mean. Once be-hatted an avatar takes on an entirely different, and more personal, appearance. They are transformed, in unexpected ways, from the mundane. Even I question if this would remain true should hats be commonly available in-game.

At one time the mere idea of hats inside of Eve was a protest against high-priced fashion items that no one could see. They served a purpose as a spark-plug around which protest and player outrage was built. But that was almost four years ago now and Eve has moved on. The idea of our CQ door finally opening is not as ludicrous as it once was. CCP has built a tremendous amount of value into their vault at this point and things that once seemed grossly out of place, are now starting to feel more appropriate. Or at the very least, on the horizon.

Could hats be far behind? Maybe.

I guess we'll just have to wait and see.