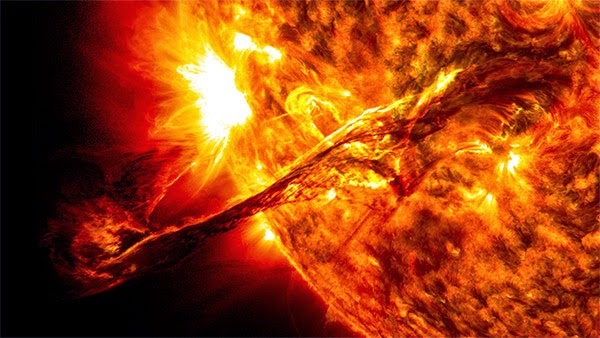 Yesterday A Band Apart took control of six systems around Ishomilken and pushed out the Caldari Militia that had been holding them. Honestly we'd been getting pretty darn tired of paying for repairs, extra industry taxes, and other stuff I find not important enough to remember. Mostly we did it to piss off the other Pirate Alliances in the area and to hopefully generate more conflict and interest from the local militia groups.

We've heard that Gal Militia recently converted four more systems to Faction War zones last week, so that might explain where everyone has been lately. At this rate it won't be long before all of low sec is in one of the faction's hands. Which is probably good timing before things get really nutty and you can join your Corp/Alliance to Pirate Factions after the next release!


I was chasing stabbed plex farmers out of their holes yesterday and thinking about my low sec experience and why no one will stand and fight for what they "own" when it occurred to me, "If they don't care, then why shouldn't I just take it from them!" I mean, I am a Pirate! And believe me, I have no interest in owning space. But on the other hand, I might do it to piss someone else off and cause trouble. Also, if it meant some benefit (like zero repair bills) then it might just be worth it.

Imagine Pirate Alliances and Militia fighting for the same space. Could be interesting.

And what about the rest of Low Sec? The empty non-FW bits? Maybe it is time to allow the Militias the chance to convert that space to their faction? To transition non-FW space into FW space? Expansion. More plex, more iskies, more conflict, more pirates, more fun.

The point of all of this? We are on the right path when it comes to Low Sec. It is so much better than it was even four years ago. But, what happens next? I don't know the answer because I don't know where High Sec or Null Sec is headed either. You can't make suggestions for Low Sec without knowing where the others are headed, or without any idea of what the overall plan is. This is the problem with making suggestions these days. It used to be that CCP didn't seem to have a plan, and so we could just make up ones for them. But now that they seem to have a plan, and we don't know what it is, sorta leaves us out in the cold.

So here is what it all boils down to - More Player Engagement.

Give us the tools and the content to provide more reasons for our players to care, to get involved, and to engage with Eve. In all regions. And we'll make sure they do.

That's it. If Null gets to build their own gates then Low Sec Pirate Alliances should be able to "own" their own systems. At least temporarily. For fun.