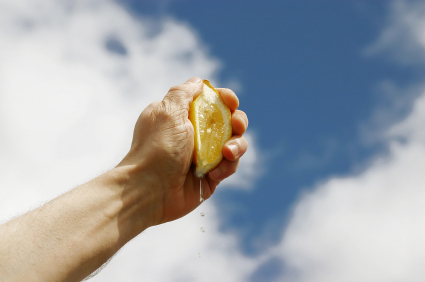 There are 45 waiting commissions on my project list. Several in-development projects with CCP on the table. I only recently completed the new set of Frigate posters and a special project for Eve Vegas. On top of that I have 2 Kickstarter projects incubating in the works. On top of that I have a rather large special project that I'm working on that was supposed to be on the side, but turned out differently. That one should be done in the next day or so. All of which is totally normal. This is how it is regularly.

And then we have real life work. Which, while it is increasingly difficult to tell the difference between real life and Eve, still maintains an extremely high priority. Obviously. Bills do need to be paid. Luckily real life work has started to pick up again in the last few months. I've managed to pick up a few solid contracts that have worked out well, in addition to the drone work and the regular commercial production, script writing, and brand development work. It has been a rather busy, and good, couple of months.
All of which is still good news.

Add to that the troubles we've been having with our 12 year old and this is where life starts to tip over into the high stress zone. The table is tipping over now under its own weight. Not only does time start to become an issue, but the emotional stress means that any available energy is being consumed. So things like actually finding time to "play" Eve get squeezed out. I haven't even logged into Eve in almost two weeks. That is not normal.

I may be a machine, but even machines need regular down-time maintenance. And something had to suffer, despite wanting to play Eve, it had to be the thing to get pushed to the sidelines a bit. Which is kinda funny when I write that, since Eve never really gets pushed to the sidelines. I'm active, just not in-game much lately.

This is not a post about why I'm quitting, or anything like that. This is just my way of explaining what is going on. This blog is a lot of things, but it is also my personal journal. So that is where we are right now. It is slowly but surely getting better.

And it will. I'll work my way thru the project list. Things with our son will eventually resolve themselves, and life will return to a more normal level of insanity.

Until then I just ask for your patience and understanding.

I'm not giving up.