on November 24, 2015
Welcome to the continuing monthly EVE Blog Banters and our 69th edition! For more details about what the blog banters are please visit the Blog Banter page. 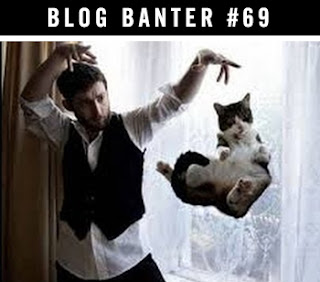 CCP sometimes get stuck between a veldspar 'roid and a hard place when they try to blend realism with sensible game mechanics in our sci-fi simulator. Sometimes they create a scientific answer such as 4th dimensional drag to explain our 'submarines in space'. Other times, not so much. When a null-sec Citadel is destroyed players 'stuffz' is to be magicked to another station. Why should a citadel be different to a titan? Should CCP ensure that 'space magic' always has a plausible explanation or do we need just to say "Well, its only a game!" and engage the willing suspension of disbelief? How should it work when a citadel goes boom, how do we balance risk with reward, and how should any "space-magic" be explained?


I'm late to the party this time, so I don't want to tread over ground already covered. Anytime anyone brings up the notion of "answers" I get a tad testy frankly. This obsession with having answers is annoying to me in many ways. Of more importance in my opinion is the internal logic of systems, does something work within the context of the story or not. Frankly, who gives a crap about the details. Either something works, or it doesn't.

I die in a video game like Call of Duty and I re-spawn? I dunno about you but that makes zero sense. And yet, I like it. I imagine my Call of Duty playing time would be zero without it. That would get boring real fast. And yet I have no idea why I should be able to re-spawn in the first place. It doesn't make any sense in a gritty, real-world combat simulator. Actual soldiers, sadly, do not get to re-spawn. And yet, this knowledge or lack of knowledge in no way affects my enjoyment of playing the game. Because it is, after all, a game. It ain't real.

But what about lore? What about the science-fiction bits? Well sure, I love lore as much as the next guy. And I am a huge science-fiction nerd. Those are two big reasons why I play Eve Online. But neither of those things impacts my play inside of Eve even one small iota. Not a bit. The only thing that matters inside of Eve is game mechanics. Game mechanics that are the same for everyone else that is playing. This is why I never get really upset by game mechanic changes, because we all have to play in the same sandbox. Under the same rules. (Which is why we all get upset when something threatens to upset that balance.)

Lore and background are awesome. And Eve has some rich and varied background that a lot of people enjoy, some even more than the actual playing. Which is fine. It just goes to show you that Eve is big enough for everyone. And I respect that 100%. But let's be truthful about it, the "why" is not important to actual gameplay. It just isn't. If Eve sucks to play, then all the great background stories in the world wouldn't save it. Lore adds to the enjoyment of the game for many people, but it doesn't affect game play at all.

So yes, Citadels should have a mechanic for saving people's stuffs because otherwise Citadels would suck. And no one would use them. Cause that would be dumb. Why do people's stuffs get saved? I dunno, magic fairy dust? I think we can do better. So let's assume cargo pods, or something technical sounding. We could go with Star Trek and have Tachyons be involved somehow, that always seemed to work for them when they were making things up.

It's all fake trickery. There is no magic other than the technical marvel that powers the code that allows us to operate together in a virtual universe. And that is enough magic for me. Pew Pew. Boom. The rest is all made up.

And just like in a great story, the more you try to explain it, the more dumb it sounds. A little mystery makes for a much better story.


For more Blog Banters about this subject, please visit this link. 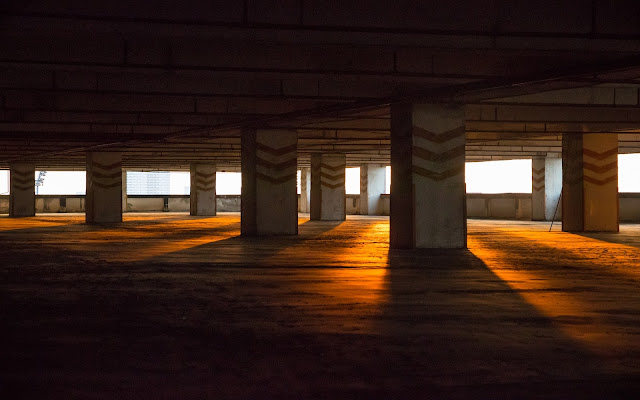