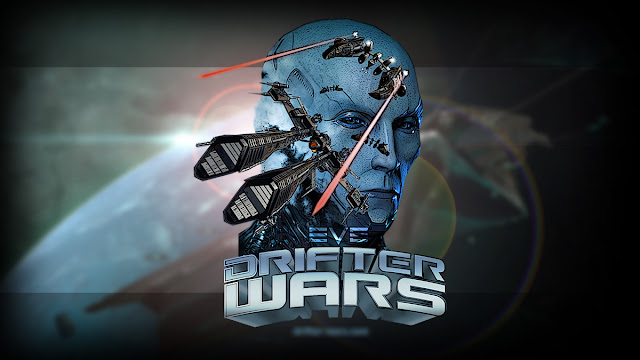 A year ago I started imagining a world in which an Eve themed 8-bit game called "Drifter Wars" existed. I created a bunch of art around it, just for the fun of it. One of the Dev Teams at CCP used the graphics I created and the response was terrific. It was a fun round of creativity and I thought it helped sell the Drifter concept well during last year's Summer doldrums. 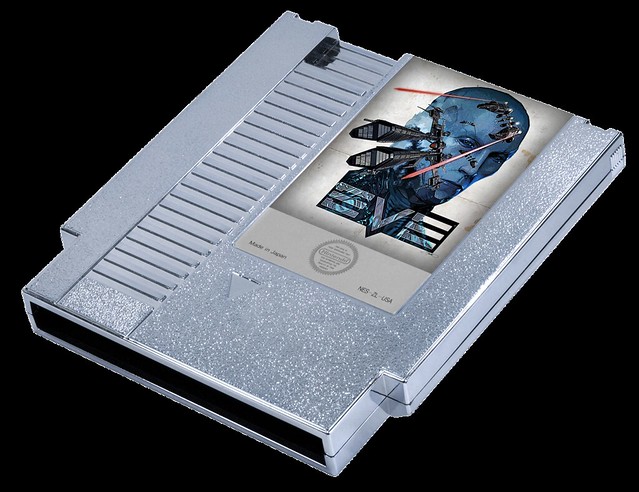 And then Igor Puschner (Commander Ogir) approached me about building a real version of the game. If I could provide the art he'd provide the server and the coding to make it happen. And he did. He worked his ass off on it over the course of two months and by the time we launched it, Drifter Wars was a pretty damn good side-scroller 8-bit-esque video game that played on a browser.


Granted, in our rush to get it up and running we made a few mistakes. We mostly used rights free music, but sadly a real track of Eve music managed to get into the launch. In addition, of course, we used Eve IP graphics in the game. But we were hoping that since the entire thing was FREE, once we removed the music problems, that would shield us.

As you know, it did not. We brought the game down voluntarily within a few days after trying to work thru a solution with CCP. Games very similar to Drifter Wars, although on a smaller scale, had been done before. As we were taking ours down, I counted at least three others up and running around the internet. My intention, once we started down this path, was to try and get CCP to work on a solution (a legal solution) for the player base to be able to create such efforts. In the immediate aftermath of the decision to bring down Drifter Wars I had every reason to believe such a solution would be forthcoming.

I don't regret the time I took to help develop Drifter Wars. It was a fun game and I can only imagine what it would have developed into over the past year. I still feel bad for all the wasted time that Igor poured into it. And I wish it had resulted in the creation of limited development licenses for other FREE games to be developed by other creators. But I can't change the past.

I don't give up though. I just take my lumps and go off to do something else.