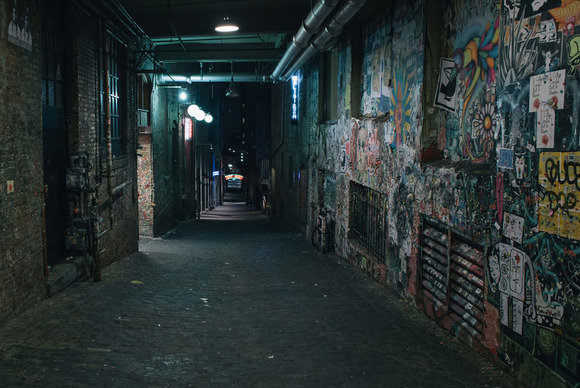 Years ago down in Impass I was flying around in my Manticore doing extremely dangerous Gate Perching. Gate Perching is when you sit on top of a Star Gate in a Bomber (aligned out) waiting for a Transport ship to jump into local. This rarely works, but when it does it is insanely awesome. It is also insanely dangerous. A variation of this involves doing the same thing but to a Station. Add in the extra complication of a bombing run and then watch things go to eleven. And yes, I did this sort of thing (and worse) all the time. Heck, part of the fun of Eve is trying to think of dumb things you can do and try to get away with.

On one such day I found a Armageddon slow boating away from a Station. No one else in local. So I uncloaked my Manti and pointed him. And thus began the extremely slow process of exploding his ship. And not dying to his drones. I can't begin to tell you how long this took, but one eye was always on local. He hit structure and started dying. And then I ran out of Torps.

Years later I'm in Hevrice when I notice a Megathron jumping into Jove next door. I follow in my Condor. He warps to a belt and I follow, point, and start the process of exploding his ship. I am in zero danger from him, but again, one eye on local. No one comes to help either of us. He hits structure and starts dying. And then I run out of missiles.

That first example happened almost nine years ago. The second more than six years ago. And I remember them both, and others like them, like they happened yesterday. Sadly neither of those two ended up on my Killboard, but they remain among my favorite fights. I literally have hundreds of fights like that in my history. And I can clearly remember them all. Some you win, some you lose, and some just... well, sometimes you just run out of ammo.

We are all chasing our own version of the perfect thing. The moment when everything aligns perfectly for us and the unexpectedly great thing happens to us. No matter what you are doing in-game that perfect thing exists for you. For me it always involves finding a much larger target in a much smaller ship, the ever elusive under-classed kill above your weight-class. Or the elusive equal class match-up, when two ships of equal class square up and duke it out. Your own "perfect thing" might involve much different circumstances, but no matter what it is - they all share one common trait.

Risk. And no, I'm not going to bore you with a lecture about risk. What I am going to do is challenge you. Are you risking your own story? Only you can answer this because it is going to be different for every player. But are you making your own story interesting? After all Eve isn't a game you play as much as a game you live while you are playing it. And again, the kinds of stories will vary by player - not everyone has to be the Pirate Lord of Low Sec. But what are you? Are you living the game, are you getting the best out of your experience?

You might not have an answer right now. But let that sink in. If you discover that you are not, then you should change something. Move. Change venues. Challenge yourself. Build in some risk. Comfort becomes boring eventually.

Try something. No matter how crazy it sounds.

I bet you'll like it. And even if it ends badly, or you run out of ammo, you'll remember it.