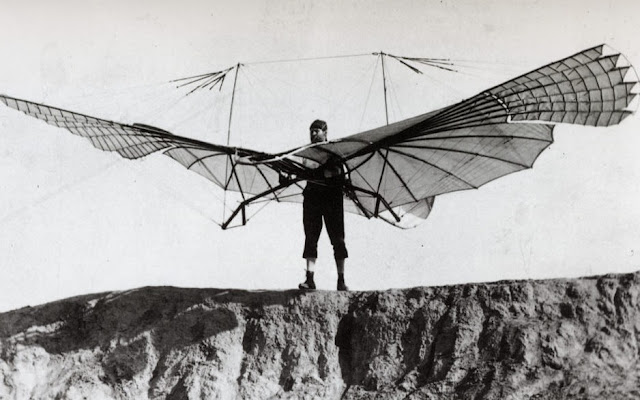 Sometimes I get bored. Yes, even the Pirate Lord of Low Sec gets bored from time to time. Engineering wars and plotting the downfall of our enemies, promoting Low Sec and Stay Frosty, keeping our Directors on course, maintaining a 77% success rate at PvP (which often sees entire Solar Systems empty when I enter), not to mention creating art and logos for the Eve Community and attending player meets around the world (London next!) - even with all of that I can sometimes log in and say, "now what?"

Mix that with my tendency to collect a crap-ton of spaceships in my hangar and across the universe. Last weekend I discovered a Prophecy that was fitted from a fleet we ran almost five years ago. And yesterday I found a Thorax that was specifically fitted to kill LML Caracals in Ishomilken back when we lived there almost four years ago! I had so many ships in my hangar that it wouldn't let me repackage fitted ships because there wasn't enough room to complete the requested action. That's a problem.

The solution started innocently enough when I attacked a Wolf with a Talwar. I made the assumption (incorrectly as it turned out) that the Wolf would be Arty fitted. It was not. Hence my approach strategy was horribly wrong and ended with my death. Hmm what other ships can I fit differently and try out? How about a kitey Punisher? It might have worked had my default Punisher orbit not been set to 500 and had I remembered to check it before the fight. Imagine my surprise when I approached the Rifter instead of burning away? And yes, I was also being lazy. I had a long day at work. So I totally deserved to die.

As long as things are going badly, I might as well lean into it huh? So when I saw 3 Hawks and a Crow in local I figured it'd be a perfect time to get rid of that weird Thorax. And maybe kill at least one of the Hawks. Sadly I didn't manage to kill the Hawk. I would have, but without a point he just ran off before he exploded.

I had gotten rid of the old Prophecy over the weekend. But it didn't die in vain, as I managed to take a Gnosis down with me. And a Tristan.

Lastly I saw Kage Huren in local from Black Rebel Rifters in a Firetail. I knew he'd be alone and figured I'd try to burn him down with a Tristan. This is an almost impossible fight to win. Even with everything on my side. I sat at zero on the button with my AB overheated and got point, web, and neut on him right off. But I still lost. Good fight and he deserved to win.

Of course I realize this all sounds a bit like, "I didn't want that ship anyway" territory, but you should all know me better than that by now. The point wasn't to throw away ships, but to use them recklessly for the fun of it. It's good for the soul to be reminded that Eve is a game and sometimes (not all the time) it is worth creating some fun for yourself. If those moments achieve other goals at the same time, then so much the better.

I enjoyed every one of those fights. Even though I lost almost all of them.