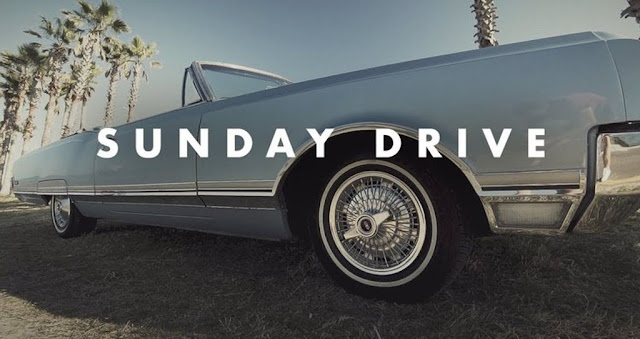 I had to curtail my usual Saturday Fleets over the Holidays due to the unpredictable nature of my schedule. Nothing serious, just the usual insanity of family, home, decorations, the usual Holiday stuffs. Not to mention starting a new job right smack in the middle of all of that. More stress than usual. So I've been trying to get back to that schedule after the New Year and it has been tough. So I figured why not do it on Sunday instead. Duh.

I called the fleet "Rixx's Sunday Drive" and it was just a quickly put together thing, nothing serious. 10 or so ABAians in armor Frigates with a couple of logi in support. My plan was to quickly push past the local neighborhood and burn down towards Minnie FW space towards Evati. That's a route we don't usually travel due to the large gap in FW space it takes you thru. Only about 5-6 systems, but that can get annoying. Since we had logi along I decided to fly a Damavik since The Space Princess was flying one already. As anyone knows who has put fleets like this together, especially with late notice, it can take some time to get everyone ready. Luckily we didn't have to wait long.

Someone said on comms that we had a Megathron in local sitting at one of the out gates. We all flew over and sure enough there it was, all neutral and positively sec status gray. If you are reading this and not aware of how gate guns in Eve work (why don't you!?!) we criminals can't shoot a neutral on the gate without being shot by the gate guns in return. Not unless he shoots us first. Luckily he did start shooting a few of us. Which in return means he has aggro and even if he stops shooting he has a timer before he can jump. The rest of us can't shoot him without the gate guns, so it becomes a constant game of shoot and then warp out if you are in a small ship.

That's the reason I flew straight back to station and traded my Damavik for a Rattlesnake. That, and the distinct possibility that he wouldn't be alone. I mean, it isn't every day that a solo BS shows up in our home system that isn't bait. Although it does happen. This is Eve. Everything happens. My goal was to ensure the safety of my pilots, put the Mega down fast and bugger out. Additionally the Rattle could tank the gate easily enough and keep point in case the smaller ships needed to boogie away under fire. Sure enough, a few volleys from the Rapid Heavies, and the Megathron went BOOM!

So back to station to re-organize and get ready for the roam... unless a Bhaalgorn is spotted in the large plex! Yep, Bhaalgorn in the large plex. A couple of crazy Stay Frosty pilots went to grab tackle in Frigates and I jumped into a Bhaalgorn in station. I didn't want to undock before they had tackle in case he'd run off. Anytime I do something that I "always" do my alarm bells go off. This is how I'm trained even out here in the real world, to question everything. So instead I grabbed my Nightmare. I hardly ever get to fly it and it's perfect to shoot a Bhaalgorn in the face with. Watson grabbed a Mach and Johnny a Brutix, so we had a nice little group. He went down hard but we didn't lose anyone. It was obvious from the loot that he was loaded with faction.

We hadn't even left home yet and already the roam was a huge success. Sadly the next ninety minutes wouldn't be as exciting. Although we all did live to return home, we only had a few engagements along the route down and back.

As always the best part is hanging out and flying with your friends. We had a lot of fun and we obviously won the isk war!

Honestly, I can't wait until the next time.