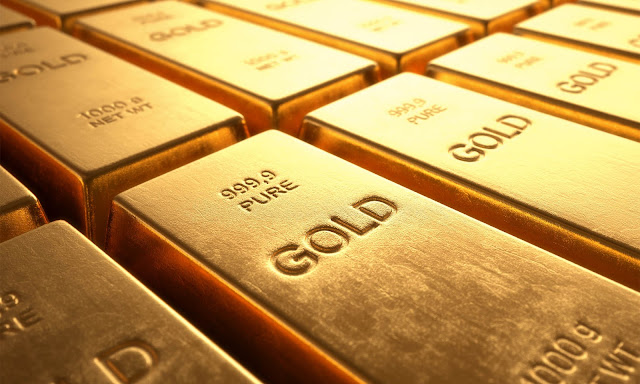 This morning CCP Mirage asked on Tweetfleet about how we measure wealth in Eve Online. It is an interesting question that I think deserves some discussion and thought. For the longest time the general rule of thumb (which I learned from my time in Null Sec) was something called "Titan Wealth", which essentially was not only the ability to purchase and fit a Titan, but to replace it if it was lost. Which puts that ability at around 200-400b isk. Which is a lot of isk.

Or it was a lot of isk back in 2008-2010. As a new player back then it seemed far out of reach. Like many of you reading this I can easily remember my first 10m isk (I bought three Cormorants!), my first 100m isk, and even my first 1b isk. 200 or more billion isk seemed a goal I would never reach. Now that I've been playing for over 12 years my ideas regarding wealth in Eve have changed and evolved. Not only is isk easier to get these days, but the sheer amount of wealth in the universe has grown exponentially in the decade following my time in Null.

Now it isn't unusual to hear stories about players who measure wealth in the trillions of isk. Just to give some perspective here, I've been PvPing exclusively in Eve for 12+ years and I've lost a total of about 187b in ships in that time. With about 530b destroyed. So the question really becomes, how much wealth do you need? And what are you doing with it?

I'll be perfectly transparent here and tell you what I do. And please keep in mind that I am the Executor of an Alliance, the CEO of a Corporation, and that nearly 100% of my personal isk comes from providing services to fellow players - so I'm not in any way to be considered a typical player. But I think my approach to wealth is something that many players share. My wealth exists simply to empower my chosen play style. I want to PvP all the time. I want to fly whatever I want and not worry about losing it. I have no need for a Titan or a Super Cap in low sec, so I don't have to worry about that. Over the last six or seven years I accumulated wealth to support our Alliance's Tournament play, which usually amounted to around 75-100b each year. Since we haven't had the AT for a few years that hasn't been an issue recently. The recent Alliance Open was held on Thunderdome, so it didn't take any real wealth to participate. Other than the entry fee.

Otherwise all my actual wealth resides in assets. Mostly ships, mods, and supplies for those ships. I also own 4 Citadels which we primarily use for clone bays. And I keep around 50-80b in isk handy to replace lost assets, or re-supply, and support the Alliance. A small percentage also goes to younger players who get exploded, or to fellow corp members who run into issues from time to time. And also charity support when needed, like Mike Azariah's Magic School Bus.

I work hard for my iskies and my iskies work hard for me. Could I make more? Of course, but the trade off in time and effort isn't something I'm interested in. I like the balance I have now and I have more than enough accumulated wealth to achieve my own goals.

There is nothing inherently wrong with accumulating wealth in-game. For some players doing so might be the entire point of playing. But I think in general the question is, what do YOU need to empower your game? What is your comfort level?

I made my first billions waking up early every morning right after DT and taking a Badger from PI-5 in Providence up the pipe to high-sec and buying a Badger full of large rigs (the only size they made back then) and then taking them back to null to sell with a 15% mark up. I did that for months and made a nice chuck of isk doing it. I only lost one Badger. More importantly I learned a lot about bookmarks, flying, hiding, and dodging trouble during that time. But it was an insane amount of work.

The question comes down to balance. How to balance wealth accumulation with enjoyment. Every player is going to answer that balance differently, but the key is finding it before you suffer burn out. That's where the magic happens for you personally.

And stop worrying about how much isk other players have. Because it doesn't matter. Have fun and play the game the way you want to play it.