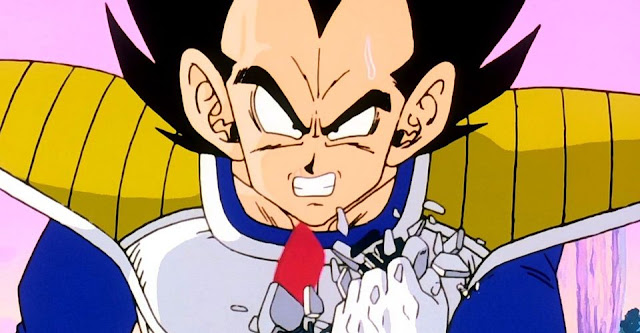 Yesterday during our roam I finally managed to reach another milestone on my Eve journey - 9,000 kills!!

The actual 9,000th kill was nothing special, a pod from a Venture we slaughtered in Tama. It was funny because we didn't try to hunt this poor Venture. Instead we were fighting outside a plex when the poor ship landed right next to my Stabber! I have no idea what that pilot was thinking, if it was an error or a mistake, or if he had some other idea in mind. Either way, boom!

I've logged all my milestones in this journal over the years, from the 2,000th kill all the way up to this one. And each post follows a regular theme. I'm going to break that tradition with this post. I pay very little attention to my killboard in general day-to-day play. At least the numbers part. I don't want it to impact the choices I make in-game. I undock what I want and play the game the way I have chosen to play it. I don't want numbers or rankings or anything else to have any influence on those choices.

Because I can honestly tell you that knowing this milestone was approaching actually did influence my play for the past week or so. Once I realized it was happening I worked hard to stop it from happening, but not before I made some truly bone-headed decisions. Like what you ask? Here are some examples:

I had this Phantasm in my hangar for probably six years now. I rarely fly it and haven't looked at the fit in a very long time. Sometimes picking a equal ship in game is a good choice, but in this case it was not. I should have taken the time to evaluate the fit and update it, before undocking. I know better, but in the moment I was more concerned with the potential kill. And I paid for it. That was dumb.

Normally I would only take this fight with backup ready. But again, poor decision making on my part. The Proc was obviously bait and with the low dps of my Astero the fight took much longer than it should have. A good 15 minutes passed before I killed all of his drones, all while pointed, scrammed, and neuted. Then the Hecate landed.

I like when people give me ships. But I have a lot of ships in my hangar and it can be confusing sometimes when you think you are grabbing one thing and instead grab another. This is not my usual Dram fit and I honestly didn't realize it until I started fighting this Worm. Oops. My other dram would have been a much better choice.

It might seem a tad weird for a post about 9,000 victories in Eve (2,085 of which are solo) to be spending time talking about losses. But I wanted to make a point. Especially to any younger players who happen to be reading this. Sure, I have 9,003 wins as I write these words, but I also have 2,396 failures. I win 79% of my fights, but I lose a lot as well. I don't have to lose that many. I can work harder and slower and more cautiously to avoid so many losses. I could. I sometime do. But generally I undock and take a lot of risks in Eve every single day. Why? Because it is FUN.

And I play Eve to have FUN. I will purposefully hero tackle ships for my Corp mates to kill. I will purposefully expose myself to danger to drum up content. I will scout. I will cause trouble. I will do whatever it takes to make Eve more interesting. For myself and for those that fly with me. Because that is how I choose to play the game.

Loss in Eve is not the end of the world. It's only pixels. Stop being afraid of dying, of exploding, of being podded. The more mistakes you make the better you will be. Learn, experience, explore, and grow as a pilot. Take chances.

Those losses I wrote about up there? I've also solo'd Phantasms before. I've also solo'd or killed dozens of Procurers. And just the week before I solo'd a Worm with my Astero. And those are all much better stories I could have told you about.

When you take risks to score amazing kills - they don't always work out.

And that is what makes Eve Online the incredible game that it continues to be.