The FFA After Report 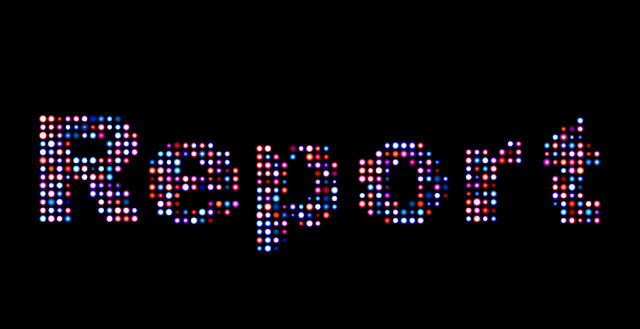 My very first event in Eve was way back in 2010 and 75 players showed up. Since then I've actually lost count of exactly how many events I've created, hosted, sponsored, or attended. What I do know is that this past Saturday our 7th Annual FFA event resulted in record-breaking attendance and explosions. As CCP Fozzie confirmed it is now the clear record holder for death in low sec. So where do we go from here?

Every time we do one of these we learn something and adapt constantly to changing meta, environments, resources, and neighbors. That is the nature of Eve after all. Last year we had complaints from some attendees that docking in NPC stations was problematic, so this year we moved the primary station to one of our own Astras. This had the added benefit of providing tethered access. Which we thought would result in less station camping - and yet, most of the fighting ended up taking place on the Astra undock.

That is just one example of how decisions based on previous experience, made for the right reasons, can backfire on you. I'm sure this is how most Eve Devs feel when something gets changed in the game. Unexpected consequences. Eve is insanely complex.

Back in the early FFA events I used to bring in specific security forces to guard gates and stations to help prevent trouble. What we quickly learned was that the presence of such a force actually encouraged more trouble than it solved. So we evolved our approach into a self-run team of our own pilots who could respond quickly to discourage specific activities. But even then, that approach has become pretty much useless during the last two events. Having hundreds of frigates in local turns out to be the best security for the job. Something big shows up, just tell everyone about it in local.

So hosting these events is a constant learning process. So what have we learned from this year's event that might change the way we do things next year?

For one, back when I hosted FFAs when I was in Tuskers, the events ran for 6 hours and not 4 hours. As all Eve players know, Time Zones are very important in Eve. So next year we may move to the 6 hour format again, just to spread things out across more TZs so more people can participate. Which probably means more ships need to be prepared in advance. We're thinking we may need as much as 10,000 Frigates next year. Which would mean more logistics and prep ahead of time. Not to mention the increased investment.

In addition we will most likely open all of our Astra for the event to help spread things out even more. Perhaps even designating certain stations to certain races, since not everyone who attends can fly all four racial ships. That becomes a real wrench in the process of handing out thousands of ships.

I'd also like to include more interior events next year other than just bringing out Dreads or other special ships. Not sure what those would be yet, but there are a lot of ideas we could consider. From special loot cans scattered around, to special ship drops, and mini-battles - I think more of that could also be entertaining.

My goal is to build great experiences within the confines of what Eve can allow. We always get tremendous positive feedback from these events and, for many players, these become their first exposure to PvP in game. I think that is an important role. For me, these events are just an expression of my own passion for the potential of Low Sec and the PvP play-style that we practice every single day.

So, needless to say, I fully expect next year's event to exceed the results of this year's event. They always seem to just get bigger, louder, and more destructive. So why stop now?