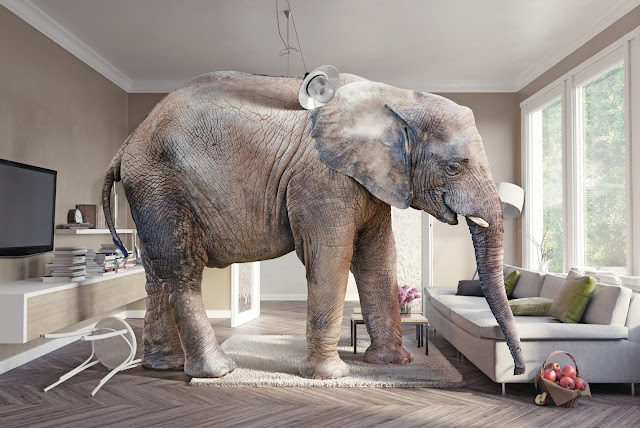 I'm going to try and address this elephant as calmly and logically as I can. So here goes.

My divorce from my first Wife has been over for almost two years now. Every single cent the court ordered has been paid. None of which was "child support". None. If you actually care about this, you can listen to my Son and I discuss this issue right here. My Son is 27 years old and married. Not that it is any of your business. Come to think of it, neither is my divorce.

Just so we are extra clear and forthright. I owned a business once. I closed the business in 2012 and went bankrupt as a result. I'm still technically in bankruptcy right now. My divorce was extremely complicated and took 15 years to resolve. I actually paid IN FULL the first five years as mandated by the courts. What screwed me up was what happened next. My ex sued me for additional funds and won. I fought that decision. I fought that decision hard. I still believe the court was wrong. I finally lost that fight. And I PAID not only what I was ordered to pay, but interest, fines, her court fees and more.

I hope if you are still reading this, you feel scuzzy about it. I really do. This is my own personal life and has nothing to do with Eve Online.

So, once, during the time AFTER I had already paid the five years and during the heated court battle over the extra seven years of payments - my computer (left over from my business closing) died. Because I was working on Eve projects at the time, my friends over on Tweetfleet heard about it. Several of them decided to send us funds to help fix or buy a new one. That was extremely kind. What we did not expect, OR ASK FOR, was the overwhelming response. We needed a way to collect these funds, for taxes, and to keep records. So we set up a GoFundMe. Which again, is what GoFundMe is for.

If you are still reading this I salute you. I took photos of the new purchase, photos of me in the store, photos of the receipt, photos of it on my desk, I even named the computer Tweetfleet in honor of those that had donated. All of this was open and above board. All photos were shared with Twitter.

Another time my Wife and I had to leave our home. Our car was taken by the bank. We needed to move quickly and sell our house. Once more Tweetfleet was kind enough to raise some funds to help us over a hump with moving expenses. This was a much smaller donation. But still extremely thoughtful, helpful, and appreciated. And once more totally open.

This is all a long time ago now.

My Wife and I worked our asses off to build a new life. A new home. And to put the past behind us. And we have. Even before these incidents we have supported Eve community charities, GoFundMe drives, and much more. I've personally donated artwork to player meets to be given away for charity at Fanfest, Eve North, Eve Vegas, and more. Not to mention the literal thousands upon thousands of hours I've spent working on Eve projects for virtually every single entity in Eve. I've designed over 1,400 logos, banners, websites, and more to help community projects, alliances, projects and more. I've been active in B4R at various times. I've given away FREE Books, FREE Maps, and have worked on Andrew's KS, I'm currently working on Clear Skies IV with Ian.

Do any of you honestly believe that I would risk everything to scam this community, one that I love, out of a few thousand dollars?

If, after reading all of that, you want to believe it. Then please, do so.

I ask you to remember a few things here. This all happened at a very specific time in the Eve community. A time when a large, powerful group of people did not get what they wanted. And yes, I helped to make sure they didn't. I was very vocal in my opposition.

Do you know who was very vocal in their support of this Kickstarter? Oh let's see. People like Grath. People like Mittens.

And now, if you think for one second that these things are not connected...

I admit my mistakes. I have made many. I shared too much personal information. We made one too many posts on Reddit. And more. I own those mistakes. And I regret many of them. 2014-2015 was not a fun time in my life.

But this community supporting us is not one of those. It's a highlight. A ray of hope.

Which is what charity is supposed to be.

I keep the names of every single person who donated on my desktop. I thank them all.

And please remember this. My personal information was shared on Reddit. My court documents were shared with the world. Bank accounts, social security numbers, and much more. The moderators took it down. And almost two years ago, when my divorce was final, I took down some of those old posts from these pages. I announced it when I did it.

I hope this answers your questions. God knows I could share more.

And yes, if this keeps me from becoming a member of the CSM then so be it. I'm willing to accept the judgement of my peers.