The State of Low Sec 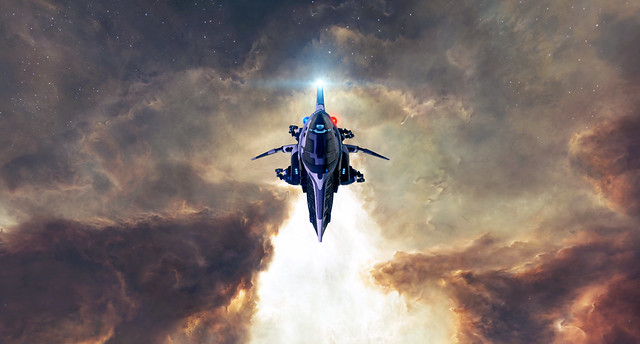 Right now in Eve Online things are in chaos. Wars are raging, prices are skyrocketing, people are not where they are supposed to be, and the servers have never been busier. If Eve is dying it is doing so in a very successful manner, by staying busy and constantly changing under our feet. Overall it seems like Eve has never been better, with more content choices than ever before. Trig space, Wormholes, Filaments, Abyssal space, Arenas, good grief - so many choices!

My corner of the universe is wedged between all of those amazing content choices. The lawless lands swirling around the Safety Slash Gank Lands of High Sec and the Ego Feed E-peen F1 Warriors of Null Space - the wonderful land of Low Security Space.  My home. The mostest beautiful place of them all. So welcoming. So friendly.

I often rail against Warp Core Stabilizers and while they remain worthy of banning to the dust bowl of history, the concept behind them is where the rot is. And WCS are only a small part of the growing problem that is aversion to risk. While risk aversion has always been an issue in Eve it seems a new infusion of players with easy access to speedier success has bred a whole new breed of cowards. Bold cowards. I've never seen so many players proudly proclaim their cowardice in their bios for all to read. So many naming their ships, "NoPvP" or "I'll Run" or "No Thanks" or other forms of yellow stripe bullshit. While WCS might be annoying and bad game design, right now the worst enemy is empty ships with Inertial Stabs and under 2 sec align times. Another player? Whoosh, I'm out.

The converse of that behavior is an uptick in the amount of MinMAX Playing we're seeing. MinMAX playing is what I call players who guarantee kills with very little risk to themselves. Minimum Risk Slash Maximum Results. There are a lot of examples of MAX play, it used to be link alts off grid cancer. Then it was the hidden combat recons. I won't list them all it would take days. But we are seeing a marked upswing in MinMax choices being made with the primary culprits being gate campers. The worst offenders are like this Megathron.

And look, everyone has days when they don't want to fight. And it is your right as a player to avoid fights you don't want to engage in. And everyone, sometimes, ends up MinMaxing a fight here and there. It often happens by accident. That's understandable. What I'm talking about here are trends, not incidents. A marked and concerning increase in these activities across the board.

It is concerning. That's all. It ain't the end of the world.

As always us Pirates will adapt and develop counters. And we will continue to keep Low Sec dangerous. The good news in the trend department is that all of our leading indicators are on the rise across the board. For those of us who pay attention to the numbers, the numbers are looking solid.

Faction Warfare continues to be ignored. I continue to be concerned about that.

No one seems to WANT to fight. That ain't new.

Some a-holes are always looking for easy kills. Bob knows, that ain't new neither.

And then there is Stay Frosty and ABA, killing Vargurs with Atrons