Why Run for CSM? 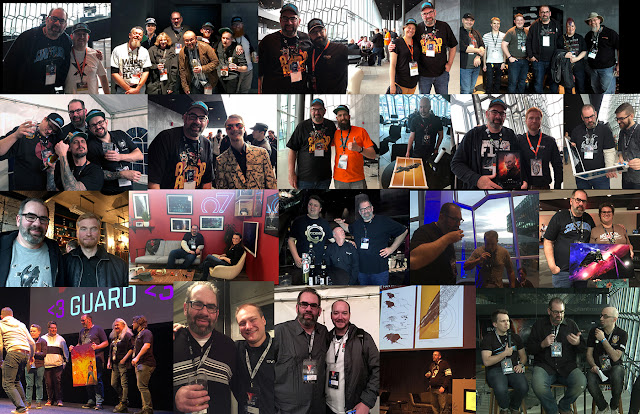 Every year the CSM elections roll around and every year my Wife and I have the same conversation. Is this the year? And every year the answer has been the same. Not yet. The reasons are always valid, mature, and well considered. Jobs. Children. All the important things that truly matter in this world. So I've helped others run campaigns, get elected and supported candidates here in these pages over the years. Meanwhile I've pursued other forms of persuasion and advocacy.

Until this year. Our oldest Son is happily married and settled in to a new home, our second oldest turned 18 this year and the other two are right behind him. Because of Covid we're both working from home and I think mine will be permanent. So we have more time now and less demands that take priority. This is the first year that conversation went the other way. Maybe I should run.

The more I considered it, the more determined I became.

Look, I'm not an idiot. I know there is a small faction of angry people out in this community that hate me. I understand that. Over the years that hate has become institutionalized and I seriously doubt more than a handful of them even know why they are angry. I know, that for these people, the idea of me running for CSM is an opportunity for them. To dig up the past. And to throw mud.

There is literally nothing that I can do to change that. I can't appease them. Explain things to them. Or prove to them the quality of my character. I just can't. And I also can't explain that what they are angry about, is just plain misguided. Believe me, I've tried. There is an entire podcast of me interviewing my oldest Son. Doesn't matter.

I'm running for the other 99% of the Eve community. The silent ones. The readers. The thinkers. The independent minded. The pirates. The solo'ers. The miners. The industrialist. The cloakers. The players that care about this game of ours. The ones who know what's important. The vast majority of us. Those are the people I'm running to represent.

I'm running because I think I can help. I believe I'd be a great CSM representative. And I think Eve's best days are ahead of us.

I've always been a fighter, in space and out here in the real world. And I ain't gonna quit now.