There Is No Way 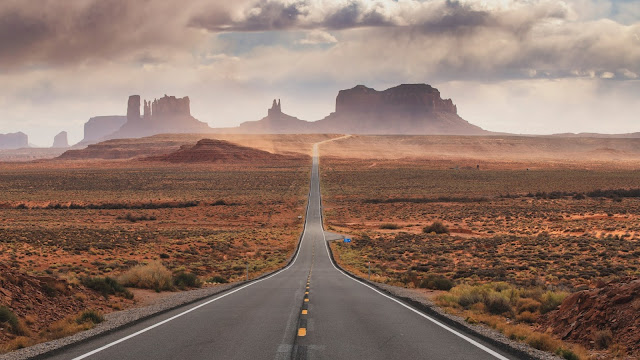 Thing is, there is no right way. Only wrong ones. And no, that isn't fortune cookie advice. There is no all-encompassing path to success in Eve Online. In fact, the mere concept of "success" in Eve is one that is open for debate. I've been playing for almost 13 years now and I still have no idea what my end game will be, or if there will even be one. All I know comes from watching, talking, and interacting with thousands of players over those years. All of whom took different paths.

The real key to longevity and enjoyment in Eve Online is to discover your own path. The one you forge for yourself. If I've noticed anything over the years it is this - the players who find that path, the one that means the most to them personally, are the ones that last. The ones who get caught up in concepts of right and wrong, of correct and incorrect, are the ones who get frustrated by the game and exit early. This does not mean you cannot have goals in Eve Online, goals are good for you. There is always something ahead, something that needs done, or something to achieve. But you need to find your own way there.

Don't let anyone tell you that there is only one way. Some of the best moments in this game come from trying something new, of being stupid, of doing the unexpected. Offbeat. Weird. All in the name of trying it, having fun, exploring, pushing boundaries... of finding your own way. Don't be afraid of being daring. Or of failure.

I said before that there are no right ways, only wrong ones. Let me try and explain. I have an expression that goes like this, "Always count on stupid". What it essentially means is that everything you see in Eve isn't always what it appears to be. It isn't a saying about the intelligence of another player, but rather the choices being made at that specific time. There are wrong decisions. In any specific time or place. Even something that has worked before, might not work that time. But that doesn't mean that Eve is without truths.

Eve is full of truths. The trick is finding the truths that matter to you and the path that you are on. Those truths might vary from other players. But never forget that Eve is chock full of absolutes, of barriers, of anger, of challenges, of dark corners, of things that just are. Because it is. The path you choose might be different than mine and that's good, but we are both operating in the same universe.

Enjoy the journey. Because there is literally no destination.

And that is probably the best advice you will ever get.