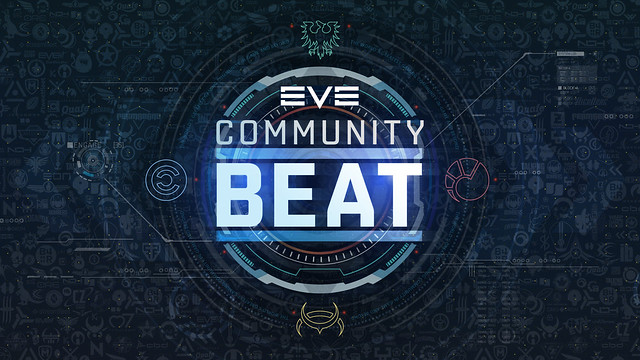 Back in early September CCP Dopamine contacted me to see if I'd be interested in working on a new project involving the Eve community. Of course I said yes. And when I learned more about the project I became even more excited. CCP Swift also became involved and together we worked on refining the general concept into something that both made sense and could work across multiple platforms.

I'd like to say that all the really great ideas came from me, but in truth I was inspired several times by ideas from various sources. And I freely admit my first few stabs at something were less than inspiring. But that is the process. And when you are in the midst of a collaboration, it can take time to refine and hone the concept. And, in the end, I think the result is something that everyone involved can take credit in. It truly was a great collaboration. So thanks to Dopamine, Swift, and the unknown (to me) members of the Art Team helping out in the background.

So a huge part of this is a vast wall of community logos that form the background. I spent a lot of time on this and gave it a lot of thought. I wanted it to be as representative as possible, conveying both the current and historical nature of this community both in-game and out. It needed to include NPCs, Corps, Alliances, Blogs, Streaming, podcasts - and more. That isn't as easy of a task as you might think. For one thing, some aspects of our community don't actually have "logos" to represent them. Like #tweetfleet for example. So, in cases like that one, I cheated a bit and used the words.

Here is the wallpaper with everything else removed: 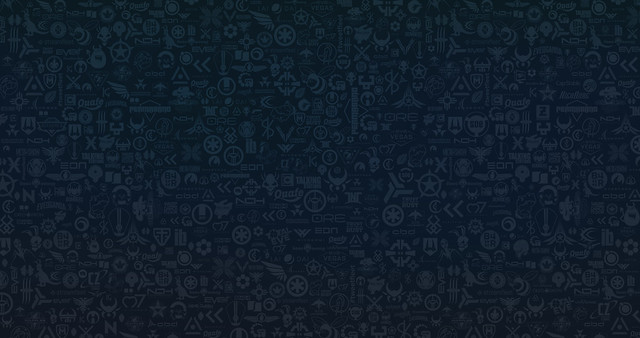 I want you to know straight from me, if you aren't included I feel terrible about it. I really do. But I couldn't get everyone on there. That would be an impossible mission. But I do believe I managed to be both fair and representative of this vast community and the different resources, history, and activities we get up to.
I also freely admit that it does lean into logos that I've designed, because I obviously have print quality versions of those on hand. There were a few instances when I went to incorporate certain things and was unable to find a good enough logo for it. That did happen a few times.
I was going to create a contest to see who could name all the logos first, but I can't quite figure out how to do that. So enjoy looking for them. There are a few in there that might give you some trouble figuring out.
I think the concept for the Community Beat is a good one and I hope you enjoy it as much as I enjoyed helping to create it.
PS: Because some people have requested it, here is a transparent PNG version of the logos. There are a few minor differences between this and the final final version above, because some logos didn't want to participate. (Technically) 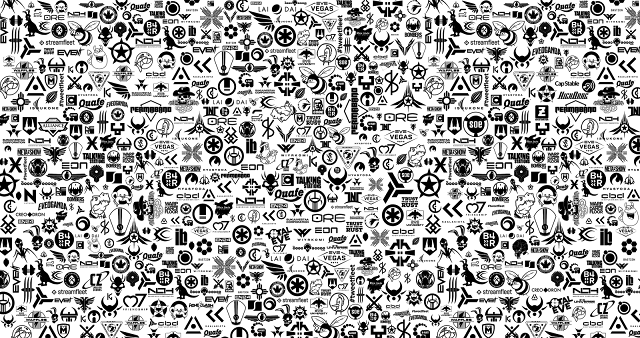