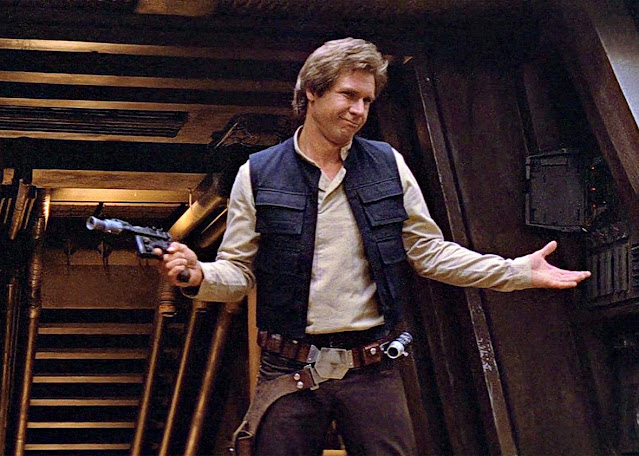 This morning I went back and re-read this post I wrote back in October 2011 called "Personal Goals" which is an amazing time capsule in retrospect. That post, and that time period, being when I officially started the path that would one day lead me to Stay Frosty, Pirate Lord status, and eventually to true happiness inside of Eve Online. I didn't know it back then of course. But one of the joys of having chronicled my journey in these pages is being able to go back and re-live those moments with hindsight. Hard to believe that post was written a little over a decade ago. A lot has happened since then. To say the least.

I've long said that my favorite thing to do in Eve is fly with friends. Micro gang is my ultimate fun time. I used to say small gang, but these days that definition can mean a lot of size differences to people. So I prefer micro gang, 2-8 people in a loose gang flying around looking for trouble. If I could fly like that every day I would. This desire is where Stay Frosty Wolfpaks came from. But, of course, that isn't always possible. Sometimes you need a fleet, and sometimes you need a small gang of 20 or more. Which is also fun. And often, you end up flying solo. For many players this is their preferred way of flying. And while I do enjoy solo engagements, it only makes up about 20% of my game play. Obviously a big part of that comes from being CEO and Alliance leader, I can't very well keep to myself all the time - or why have a Corp?

Yesterday I managed to score my 2,200th solo kill in Eve Online. Nothing spectacular about the kill itself, but another milestone to celebrate nonetheless. And while 2,200 solo kills is a lot more than most Eve players, it is also significantly less than many others. It's all about perspective. Even in Stay Frosty there are pilots with much more than I will ever have. Heck Cervantes has over 8,000 solo kills! Ciba has over 5,000! And Darkon has over 4,600! So yeah, proper perspective here.

Mostly this is all about me making up stuff, milestones, goals, etc., to keep Eve interesting. While most of these have no particular inherent value, they do work to keep the game going. You have to have something to work towards. Right now, my big goal is finally getting over the 10k total kill boundary. After that? I dunno, I'll make something else up when the time comes.

I'll show you how it works. During the writing of this blog post I discovered that the former CEO of Tuskers has 2,206 solo kills. So now I need 6 more to pass his total. That is a dumb thing I admit. And yet? Now it is a goal of mine. This is one way I keep myself interested in playing a video game I've been playing now for almost 14 years. I freely admit it is dumb, but there it is.

Let's face it, the whole thing is stupid. But it is probably best not to linger on that thought too much.