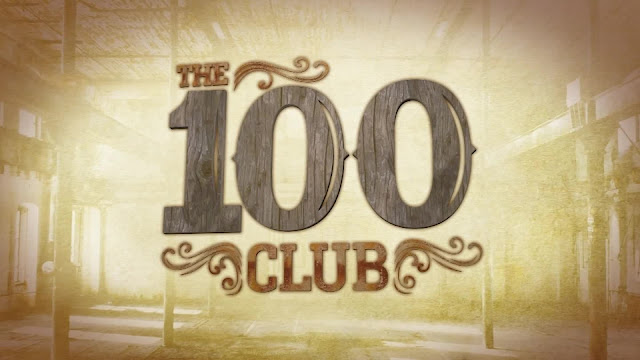 As I slowly and inexorably claw my way towards the 10k kill milestone in Eve Online I've noticed that my desire for variety has resulted in what I've come to call, "The 100 Club". Which is just a dumb way of referring to the number of ships I've flown that have registered at least 100 kills. As of the last refresh over on zKill that number now stands at 22 ships that I've scored at least 100 kills with. The top ship remains the Federation Comet with 989 kills (Regular Comet 936 + Police Pursuit Comet 53) all the way down to the Tormentor with 103.

As any long-time reader knows I do enjoy flying a lot of different ships. In the last seven days I've registered kills flying the Damavik (8), Skybreaker (6), Gnosis (4), Retribution (3), Astero (3), Atron (2), Comet (2), Tormentor (2), Omen Navy (1), and the Osprey Navy (1). The fight with the Osprey Navy was a very rare 'true' 1v1 in which I fought against another Osprey Navy Issue.  And those are just the ones I scored a kill with, I bet there are another dozen ships I flew during the last week that didn't manage to get on any killmails.

I've talked before about how younger players need to focus on their skill development, which means focusing on certain types of ships and game play. This is important for developing PvP skills, maximizing the skills you do have, and understanding your ship. I went through that process myself for years growing up in Eve. For those of us who started playing this game back in pre-2010, our choices were relegated to the race we chose. So I spent a lot of my early years flying Caldari ships. Which is how a ship like the Drake ends up so high in the 100 Club for me. I spent a lot of time in the Drake and the Crow back in those early years in Null Sec. Mostly watching my missiles on their way to a target while the Amarr ships around me killed it before the missiles could land. Back then you didn't get on a killmail just by activating a module.

I never take anything on this 100 list into consideration when choosing a ship to fly in-game, except once. A few months back I noticed the Tormentor sitting at 99 and I admit I started trying to find those few extra kills with it to push it up and over the 100 mark. But otherwise, it is a meaningless list that simply serves as yet another guidepost along the journey. I do think it would be great if someday every ship on that list of 100 had at least 100 kills. Such a goal would probably take me another decade to achieve at the rate I'm able to find time to play the game. But it would be amazing.

One of the biggest challenges is also why the Astero is now number 2 on the list. Finding fights. There are ships that I would love to fly more often, but that I simply can't find fights in. At least good fights, I'm always on the verge of being pummeled to death by a larger force. And I do prefer to avoid those incidents. So ships like the Daredevil are much more challenging to fly these days. For me at least.

I think in the coming weeks and months I'm going to try and get the Condor and the Merlin both over the 100 kill mark. I'm looking at those two Caldari ships and wondering why they aren't already there, so that might be something I can focus on trying to achieve next.

Believe me, after you've been playing this game for almost 14 years you'll take inspiration from anywhere you can get it.