Where are the Visual Ship Updates? 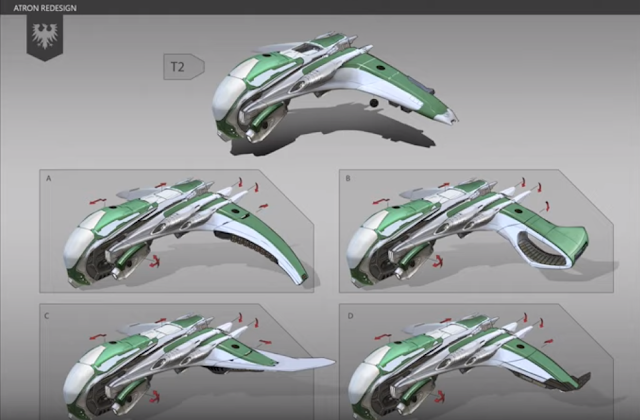 This Atron re-design was introduced three years ago.

Three years ago. Around the time the Flycatcher was updated. The Caldari industrials, the Flycatcher. And not long after the Osprey Navy was updated. But what have we seen since then? Not much. And I freely admit that my timeline might be a tad borked, but let's throw in the mining barge updates as well. I can't exactly remember when in the timeline those happened, but either way it has been a long time since we've not only had a visual ship update - but a long time since we've even heard about one.

The list of ships in desperate need of updating is getting longer and longer. Not only the Atron, but the Thrasher, Thorax, Hurricane (textures), the Minmatar transports (textures), Tormentor, Helios, and many others are truly starting to show their age. Especially when you happen to be lined up next to another ship that has been updated. Put an Astero next to an Imicus (another ship that concept art was released for and nothing has happened) and you'll see what I mean. 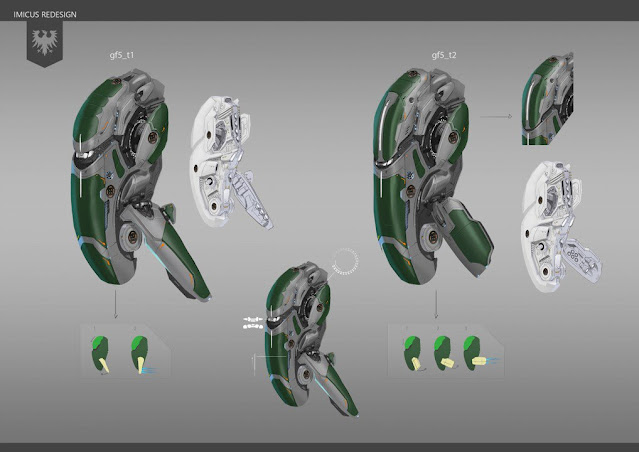 The Imicus re-design announced at Eve North three years ago.

I remember when the visual updates where a priority for CCP. When we spent time on a live-stream with the artist working on the ONI update. When the focus was on addressing the age of assets inside of Eve and updating them to take advantage of new technology. Eve looks gorgeous and those new graphic updates have truly been remarkable. But it feels like the momentum to update the assets us players use the most has been pushed aside for Abyssal space, cross-over events, and other updates. And while I am well aware that CCP can work on more than one thing at a time - it is time we heard something about ship updates.

Spaceships. This game is about spaceships. And some of our ships are starting to look like their age.

Let's get back to regular updates again. 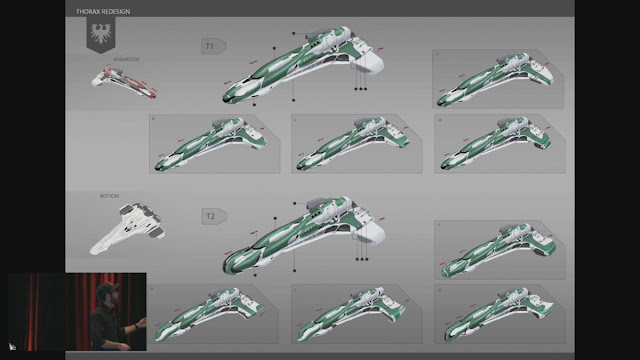 Also from three years ago.