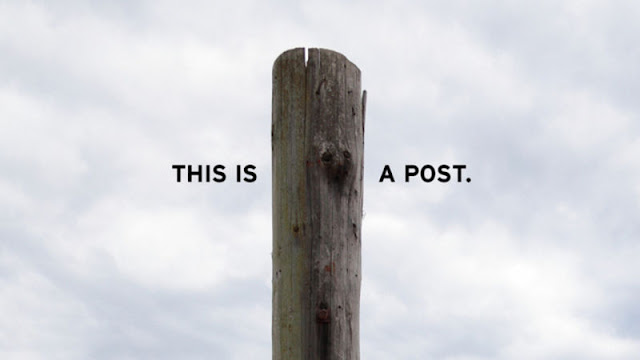 I don't have anything specific to write about today, so this post might be all over the place. Bear with me as I struggle to bring several threads together in the end. The heart of my struggle this morning is my own real world struggle to figure out my own work life. I won't bore you with the details but suffice to say I find myself at another crossroads and I'm unsure about where to go next. I run into these every so often in my career, so this is nothing new really, but it does generate quite a bit of soul-searching, pondering, and careful consideration - which is most likely why my thoughts are so scrambled.
I was feeling a bit down yesterday and, as usual, I turned to Eve to cheer me up. Usually a good, solid session of Yarrr does the trick. Heck, this is one of the biggest reasons why I continue to play this game. But, as usual, Eve is not interested in my petty human needs and yesterday turned out to be a very strange, weird, and unusually quiet day in New Eden. In some ways. And here is where the first inspirational bit comes along - I'm warning you ahead of time.
As I mentioned yesterday my presence in local often generates unexpected results. Often this means a "hello" in local, or some other random intel, advice, or (rarely these days) anger. Yesterday as I was flying thru local I got an unusual conversation in local from the only other pilot in space. I won't mention any names but this young player wanted me to know he drew his inspiration for being in Low Sec from reading this blog. And despite my crappy day I have to admit that this conversation did indeed inspire me. Yes, even hardened Pirate Lords need inspired from time to time.
Later I was out in a Skybreaker looking to test it against some targets. I flew the ship around a bit last year but I haven't flown it much lately. So I was trying out a new fit I'd gotten from Darkon, who has been having a lot of success with it. As usual when I try something new, I wanted to be careful with the targets I picked until I better understood the ship and what it can and can't do. So when the Talwar landed I warped away. That's when the pilot told me they had joined another Corporation just a day before I wrote about Stay Frosty looking for new pilots. They wanted to show me they could PvP and would I be interested in a fight at the Sun? I'm generally not a fan of pre-arranged fights, but even I couldn't turn down that request.
I could have killed it. But instead I let it slip scram range and escape in half-structure. (Don't expect this kind of choice from me very often btw) I did so to encourage the other player and also because I had learned something about my ship as well and it felt like a fair trade. We discussed the fight in local and then I moved on.
Eventually the evening ended with us chasing a bunch of ships around and enjoying ourselves. I did manage to ruin someones 1v1, find myself unable to break a Rifter, and beat a well-fit Catalyst with my Condor. So the day wasn't a total loss.
If you've managed to read this far and find yourself wondering what the point of this post might be, let me assure you the author is just as confused as you are. Let's leave it at this - perhaps inspiration comes in many forms. From a young pilot inspired by words you've written. From someone who wants to test themselves against you in a fight. Often unexpected. Often not exactly what you are looking for. But it is still there if you choose to embrace it.
And maybe, on days like yesterday, that can be just enough to get you through.
Eve Real Life