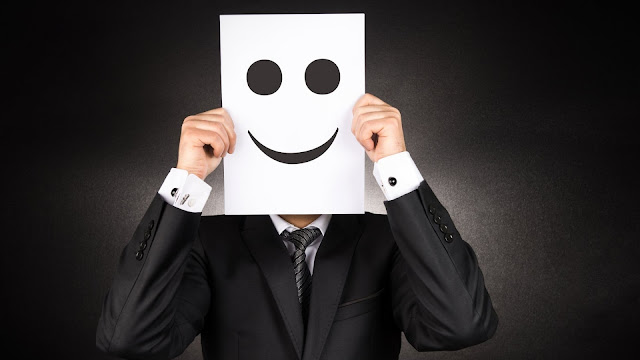 Every so often I enjoy saying something positive about Eve Online either here in these pages or out in other areas of the community, just to see the responses I get. Yesterday I did a very blatant example of that by posting a positive take on my Saturday time inside the game. Talk about a Pandora's Box.

"I just casually played #EveOnline for two hours, 27 Systems, 3 Good Fights, dozens of scared pilots, a bunch of systems emptied, never touched my credit card, or needed cash for anything, never undocked a Super (don't have any), and never opened a spreadsheet"

And while the response was overwhelmingly positive, there remains a contingent of the audience that just doesn't want to hear anything good about this game. "Yes let me spend hours upon hours day after day year after year doing the exact same thing with no change to the meta/mechanics or anything new. So fun. You're missing the point by a mile and it's so funny to see." This was one response. "It's also possible to do all the other stuff you've mentioned whilst ackowledging(sp) that 3 fights in lowsec, in fw, in 2 hours, is pathetic." This was yet another. And there were a few more along these lines.

This is not unusual. Anytime I go "positive" on Tweetfleet or here in these pages certain elements within our community spring to life. I suppose this is all just normal now, the way the world is going. Not just here in our community, but everywhere. Amazon just spent a billion dollars to bring a new story about Middle-Earth to life and half the world hates it because of various reasons. While I found it to be gorgeous, enjoyable, and faithful (for the most part) to the source materials. I could go on and on with examples. They are not hard to find.

My personal experience with Eve Online is extremely positive. I love the game, the community, and the experiences that I've had playing it for almost 14 years now. I'm not ashamed to admit it. I look forward to logging in and to what adventures I'm going to have that day. Yes, someday's are not great. But most of them are. Is Eve perfect? Of course not. Has CCP made mistakes? Of course they have. Am I happy about the drop in the log-in numbers? C'mon. Who would be? But that doesn't change my personal experience with the game. With my Corporation or Alliance, or with my friends.

And I do appreciate the fact that we are not all the same. Your experience with Eve is going to be different than mine. That's normal. We are not all the same, nor would I want us to be. But I can't help but think that your negativity is not helping anyone. Especially you. I've said this many times over the years and it bears repeating - why would anyone stick around something that makes them unhappy, upset, and so angry? I wouldn't. If you don't like Eve, or CCP, or Devs, or whatever then go find something that does bring you joy. And, good grief, I can already hear the replies to that stance. So please don't bother.

If I told 13 year old me that someday I'd play a massive internet spaceship game with thousands of people from around the world for 14 years and that experience would bring me to Iceland, England, Alaska, Amsterdam, Vegas, Toronto, and other places, that it would cause me to expand my artistic horizons, that I would become known as the Pirate Lord, and have adventures I'd write about in a blog read by thousands maybe millions of people - I'm not sure my 13 year old brain wouldn't have exploded. It probably would have.

So pardon me while I enjoy this amazing, incredible, and technological marvel that continues to entertain me every single day.