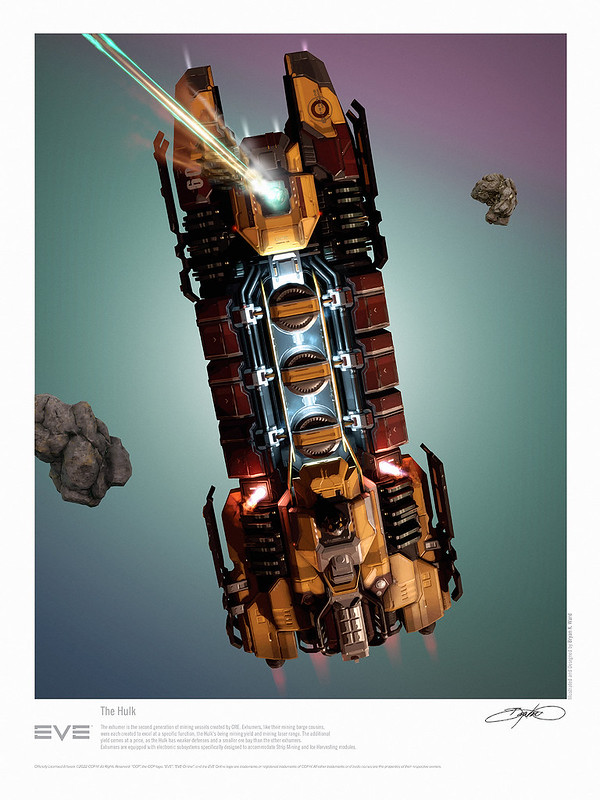 I'm trying to hit the store with a new piece every week leading up to the Holiday shopping season, to give everyone a chance to purchase something for themselves, a friend, for meets, donations, whatever you might want to buy a piece of my art for. I have so many pieces in various stages of progress and finding time to get them finished is always challenging. This week's piece, which you can see above, is a great example of that challenge. I started working on this illustration of The Hulk almost a year ago back in November of last year. It languished for awhile as other things took priority and eventually I started to consider not finishing it at all.
Before the store, I always had to make sacrifices to time. Investing too much time into a project meant other projects would be sacrificed. So I often had to make difficult choices. Or finish something before it was really done simply because it didn't really matter. I could post it, write about it, or use it somewhere and it didn't matter if it was truly finished or not - no one was going to ever see it in person. Or hold it in their hands. Because I had nowhere to put anything. But now that I do, that has changed everything. Now it makes sense to invest that extra time, to finally finish pieces that have been languishing for years sometimes. Because now it actually matters. Someone out there might actually want it, be able to purchase it, and hold it in their hands.
Believe it or not, that does change things. At least for me. Sometimes someone will write and ask about an older piece and wonder why it isn't available in the store yet. Often I have to explain that old piece was never intended to be sold for real. That I made compromises with it in order to get it done quickly, or it just didn't deserve that kind of commitment at the time. The Golden Eve illustration I did for Eve's 15th Anniversary is a good example of that. It is up on the store now, but it needed some work done before it was ready. Another example is the Jita print, which I did at a much smaller size simply to save time - and now I'm stuck with it. I didn't know when I did it that in a few months I'd have a store.
Anyway, none of this means anything. The important thing is that I'm really enjoying doing these pieces and putting them up on the store. Eventually I'll most likely get a new full-time job and once again time will be a challenge. At that point it might only be a new piece every month or so. But, until that happens, I'm pushing myself, challenging myself, and creating some work that I am truly proud of. If someone likes that work, then so much the better.
More to come soon.
Art Artist Rixx Store