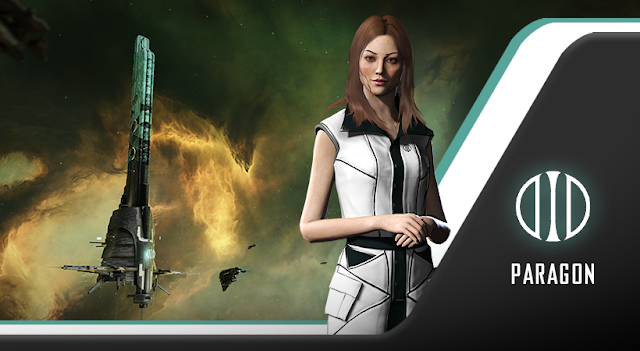 Did you know you can get your Alliance and Corporation logos on your ships?

It's true. And it is live and working right now inside of Eve Online. I know, I was surprised to learn this myself. I admit I was focused on the Alliance Tournament last week when Uprising launched and I've been playing catch up this week. But I've also been surprised to learn that a lot of players are unaware of this new feature. 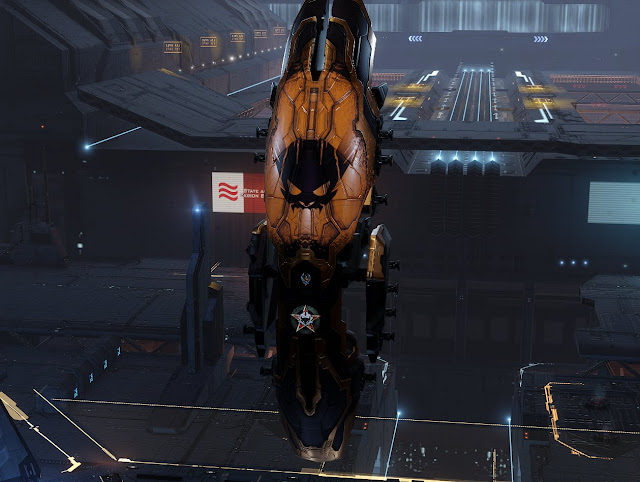 So today I logged in early determined to figure out how to do this. It is surprisingly easy to do. Simply open up The Agency and find your local Paragon agent and start a conversation. There are 11 Paragon locations spread across New Eden (all of which are noted on the Empires of New Eden map) with most of them in high-security space and a few in low-sec. So this morning I flew over to the nearest one and learned that all she wanted was an Incursus. So I brought her one and she gave me 2,500 EverMarks through the Loyalty Store. Simple huh?

Now 2,500 EverMarks doesn't get you much. Mostly you can exchange those for ONE emblem on a shuttle or rookie ship. So this means I'll have to keep doing this until I can earn enough marks to get an emblem on a decent ship. But then once spent, the marks are gone. And since I want to eventually have emblems for all of the ships I can - it looks like I'll be running these missions until the end of time.

Rumors are that eventually we'll be getting EverMarks for Corporations as well, which might mean emblems for structures possibly.

We've all wanted Alliance logos on ships since the dawn of Eve Online and now we have them - sorta, kinda - but here we are. Is this the most elegant solution? No, it isn't. Is this really just a gold sink to remove some ISK from the game? Sure, that is probably what it is. But do we care? I don't. Tomorrow I plan on doing this again and hopefully earning enough to get my ABA logo on my Astero.

Then I'll just have to log in every single morning over and over again until I earn enough to have them all. Which doesn't sound all that great, except in the end I'll have logos on my ships. Or at least, all the ships that are available. Which isn't all ships.

Are you following along?