on April 14, 2010
There was a period of time when no one seemed willing to bring their Battleships to fights anymore.  This started after a failed -A- invasion of D-GTMI last Summer.  ( Yes, they tried it before and we won that time... people have short memories.)  I decided to do my part by creating this propaganda poster. 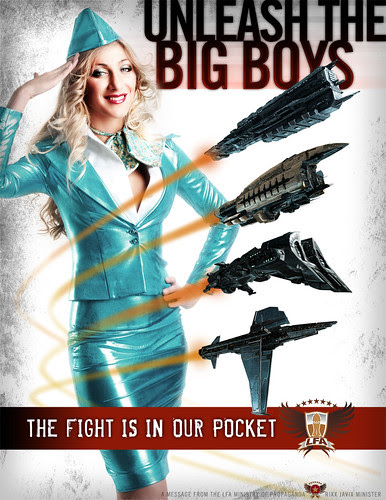 I think even the pre-teens among my readers can pick up on the sexual innuendo in this piece.  Sometimes you need a hammer.

BONUS:  I found a screen shot of the battle I was talking about, which happened on June 6th, 2009.  457 pilots in local at the moment the capture was taken, I remember it getting above 700 before it was over.  No where near the numbers from January, but still impressive.  This was the first time I fought a battle completely from the map and overview, the lag was so bad it was the only way. 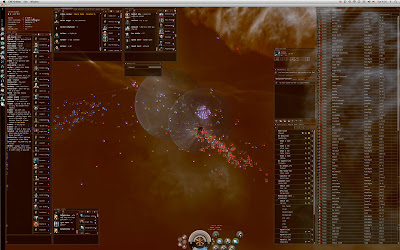