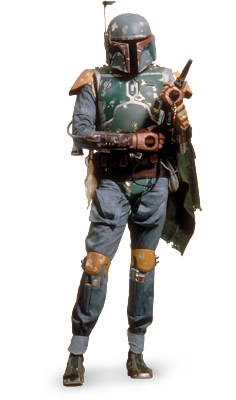 I'm a "concept" guy, a Creative Director at heart, have been my entire life. Even before I knew what it meant. Big picture guy, not so much about the annoying details. In my opinion, if the concept is solid, then we can find a way to make it work. The details are bendable, they always are, the important thing is to stay on track. To establish purpose, goals and strive to mold them towards a successful application.

In my humble opinion, the Bounty system in Eve is broken. Over the last few days I've spent some time proposing a "Pay Per Kill" concept that would replace the current broken bounty system for a universally applied system based on pilot sec status. ( You can read the posts below this one. )

How do I know the Bounty System is broken? Take me for an example. I'm a -10 scum sucking Pirate with no bounty on my head. I rarely have a bounty on my head. Why? ( Besides the fact that I'm so nice and handsome and incredibly awesome I mean. ) Because the current system relies on players.

Talk about the potential for abuse. Not to mention neglect, balance, and other potential issues that make it a worthless system of random approximations and opinion based on nothing more than instantaneous tears usually. And that relies solely on the destruction of a player's pod, and not on his ship.

I readily admit that the "Pay Per Kill" concept is not 100% workable. But that is only in context of current game mechanics, which I believe are broken. Which is funny, since almost everyone agrees that the current insurance - bounty system is in desperate need of some attention. In fact, it wasn't the bounty system that inspired the "Pay Per Kill" concept, it was insurance.

All I know for sure is that it should be possible to maintain a decent income stream from purely pursuing a PvP based play-style. To me this doesn't seem that far off the track considering Eve is, despite what some might think, a PvP based game. Call me crazy.

And right now that choice is extremely difficult. But not impossible. I've been doing it for two years now and maintain a decent average wallet that generally keeps me in ships and mods. So this isn't a personal issue so much as one that needs addressed for the general population.

My hope is that the "concept" moves forward in one form or another. I couldn't care less if the details remain, or if some other idea gets implemented. But the current system is not working.

This is probably my last post about this. Time to move on to something else.